Magicman said:
You are a bad man.
Click to expand...

I stole that picture from someone else. I know better

Now my wife and I were at Sam's club. I had a big ol girl standing in line behind me. Now I'll talk to anyone and am usually pretty clueless if someone starts flirting with me.

Wife and I had split up and the store, I'm in line and she went to grab something that we forgot.

Well the gal behind me makes a comment about something so we strike up a conversation over nothing. Well, my turn comes for check out and has I turn around, this girl reaches up and grabs one of my butt cheeks

I jump, brush the women off and concentrate on finishing the check out. Wife witnessed the women grab my booty and my reaction. Wifes laughing her butt off. She recovers and joins me with a couple items and we finish checking out.

As we are leaving and out of ear shot of the booty grabber, I ask my wife if she would have defended me? 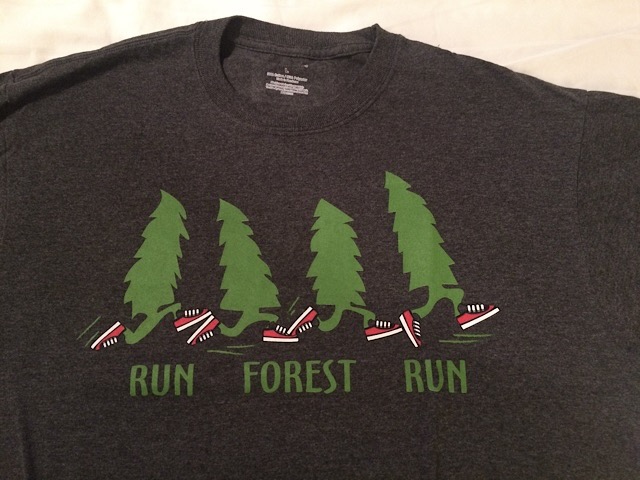 A 3-legged dog wearing a big cowboy hat and a pair of 6-shooters rode his horse up to a western saloon and walked in and walked over to the bar and said "I'm looking for the man who shot my Paw."
D 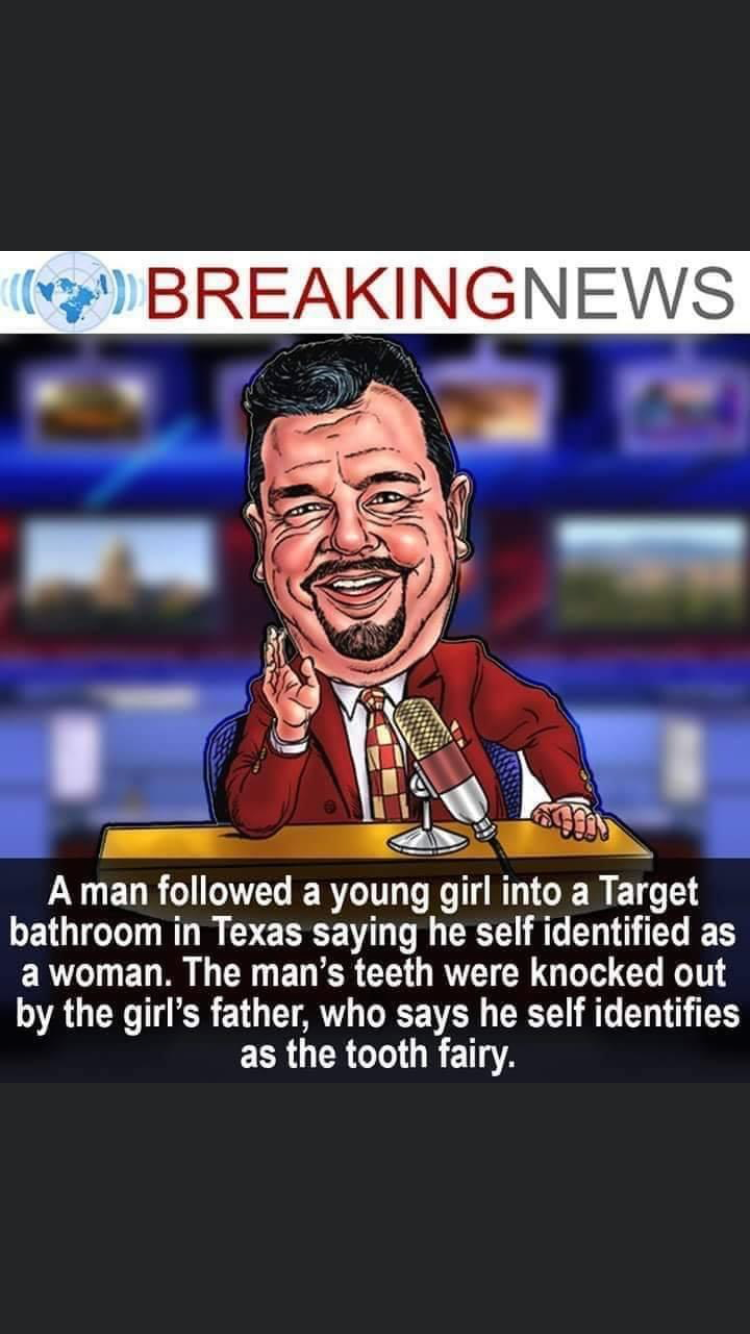 Well, I had to send my sister a new inverter for her solar power backup system in PR since the old one had died and hurricane season is approaching. My nephew connected it today and he took the old inverter apart.
It was pretty obvious that they don't make them like they used to, it lasted just over two years. The snake failed. 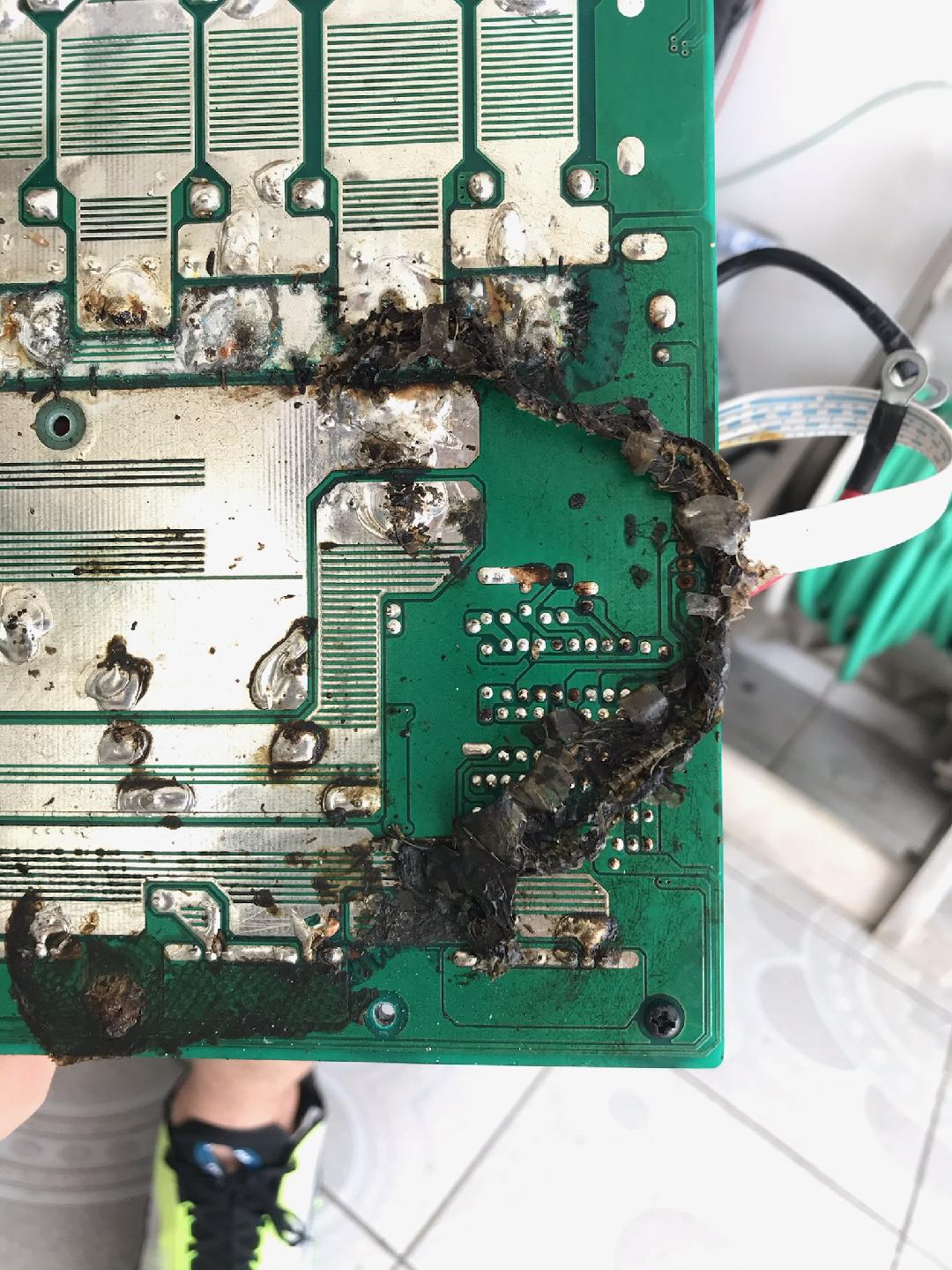 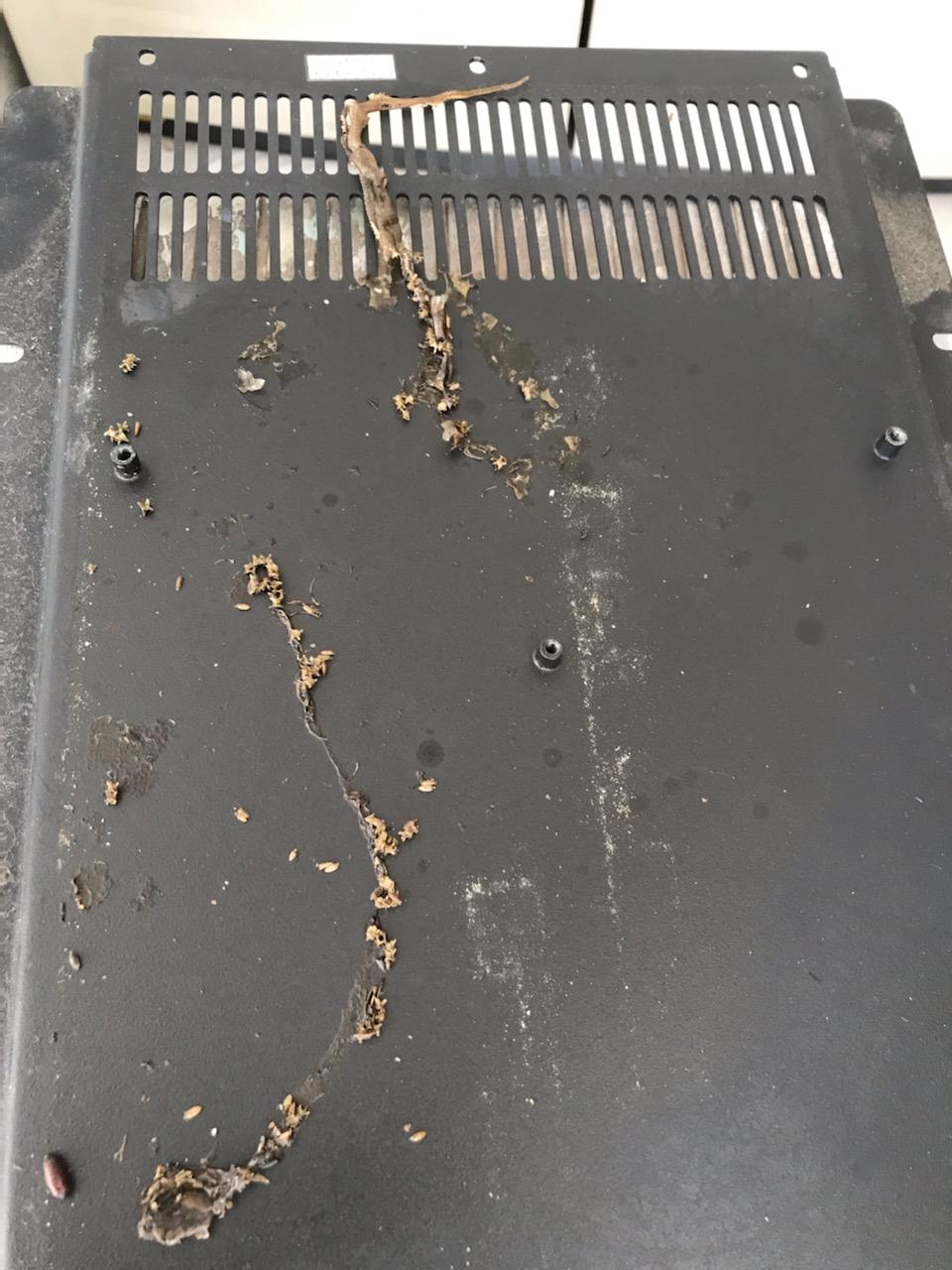 A woman and her young son were standing in the checkout line at the local Wal-Mart. In front of them was a really, shall we say, rotund woman who's cell phone starting ringing with a sound resembling the backup alarm on a piece of heavy equipment.
The little boy grabbed his mother's hand and started backing away while yelling "Run for your life, she's gonna back up!!"

The wise old Mother Superior of the convent was dying.

The nuns gathered around her bed, hoping to make her comfortable. They gave her some warm milk, but she refused it.

As one nun returned the still full glass of milk to the kitchen, she remembered that the previous Christmas they had received a bottle of whiskey as a gift.

She dumped out some milk, poured in a generous helping of the whiskey, and returned to Mother Superior's bedside.

Mother took a little sip, then a little more, and soon polished off the whole glass.

"Mother," said the nuns, "give us some wisdom before you pass!"

She looked up and said, "Don't sell that cow!"
Reactions: 2 users 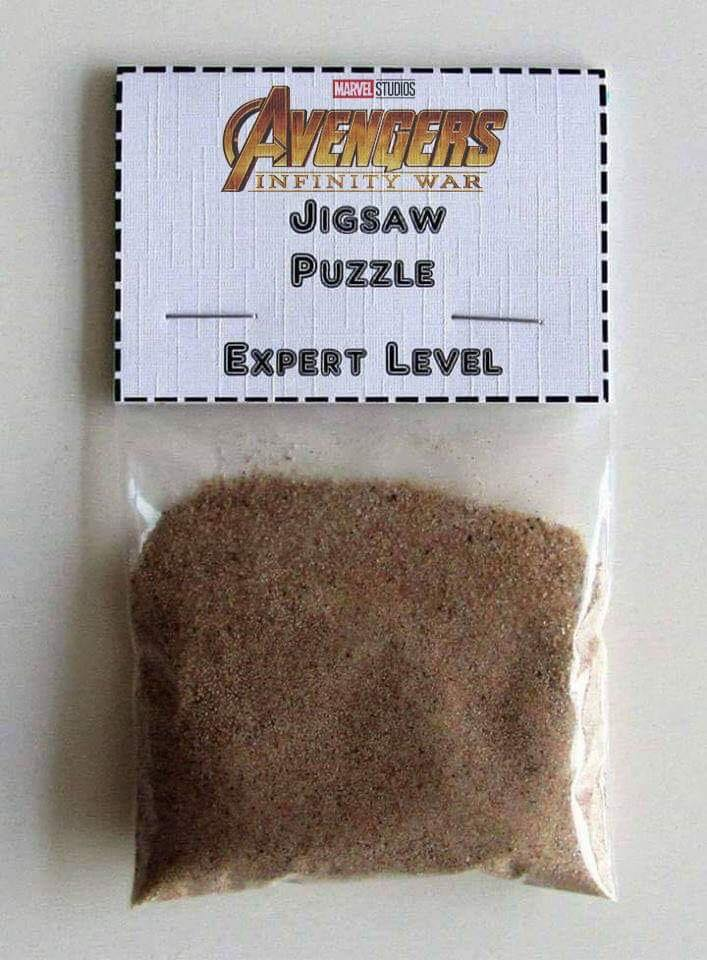 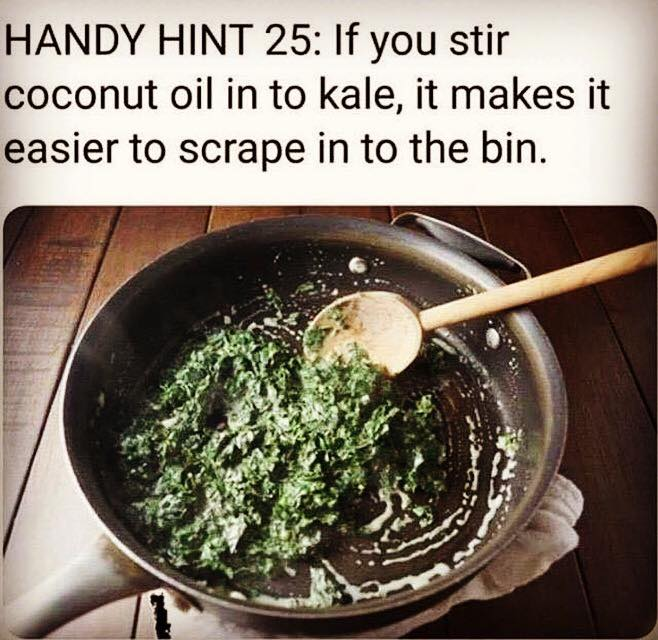 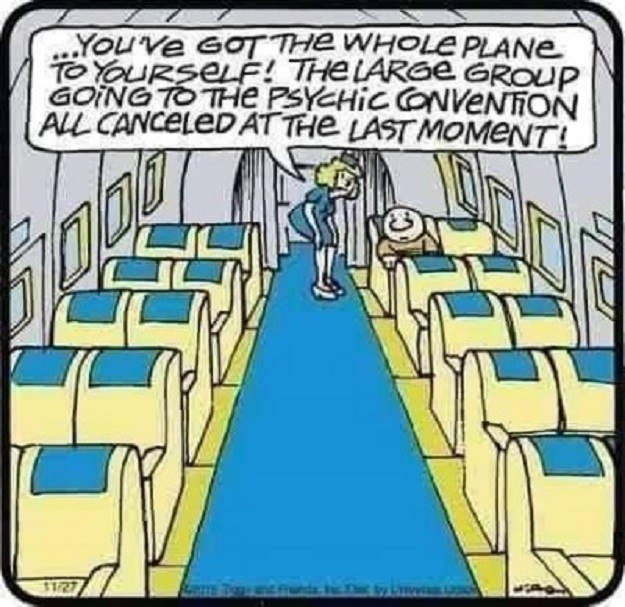 So as the couple got older the husband became worried that his wife's hearing was fading. But he was afraid to confront her about it for fear she would be upset about the idea that she is aging.

He devised a plan to check without the risk of an insult.

She was in the kitchen preparing dinner. From the bedroom he yelled, "What's for dinner?"

So he moved to the the living room and again yelled, "What's for dinner?"

He moved to the dinning room, closer to the kitchen. Once again, "What's for dinner?"

He then proceeds to the kitchen, still speaking loudly, "What's for dinner?'

Again, nothing but silence.

She's standing at the sink with her back to him. He comes around behind her, arms around her waist and says into her ear, using his normal speaking tone, "What's for dinner?"

"FOR THE FIFTH TIME, IT'S CHICKEN!"
Reactions: 1 user 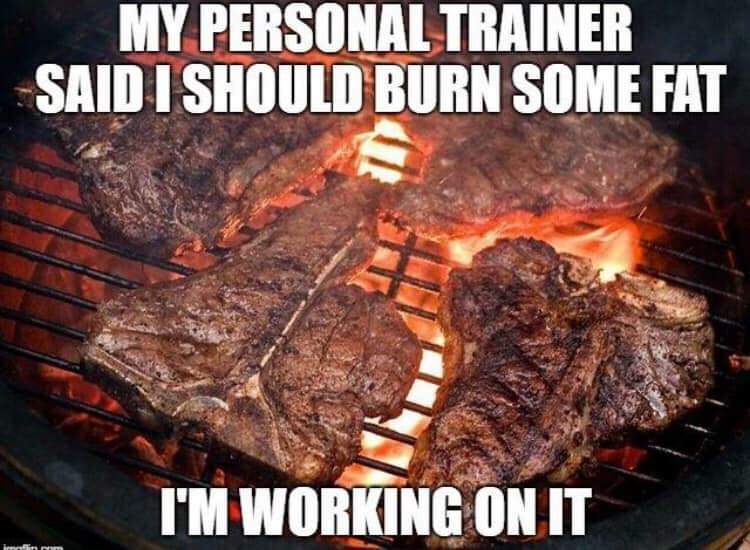 Give a man a fish and you will feed his family for a day.

Teach a man to fish and he will sit in a boat and drink beer all day on Sundays.
Reactions: 1 user

Magicman said:
Give a man a fish and you will feed his family for a day.

Teach a man to fish and he will sit in a boat and drink beer all day on Sundays.
Click to expand...

That reminds me of a sig line I saw on a board:

A man walks in a Bank gets in line and when it was his turn he pulls out
a gun ... and robs the Bank!...But just to make sure he leaves no
witnesses ... he turns around and asks the next customer in line: Did
you see me Rob this Bank? The customer replies ...YES!
The bank robber raises his gun POINTS IT TO HIS HEAD and BANG!! SHOOTS
HIM in THE HEAD AND KILLS HIM!
He quickly moves to the next customer in line and asks to the man ...
DID ... YOU ... SEE ... ME ... ROB THIS BANK?
The man calmly responds ... No, But My Wife Did!
Reactions: 4 users

Two Rednecks went on a fly-in moose hunt to Canada. The pilot flew them into their hunting area and told them he would be back in 5 days to get them. The two guys spent the next 5 days hunting and managed to get 4 moose.

The pilot returned on the appointed day and, upon seeing the moose, informed the hunters that he could not fly all 4 of them out because of the weight. The hunters informed him that they got 5 moose the previous year and the pilot didn't balk on them.

Not to be outdone by their previous pilot, the pilot helped the hunters load the moose and, engine straining, managed to coax the aircraft off the ground. He was unable, though, to gain enough altitude to clear a nearby mountain range and they crashed.

Luckily, the pilot and two hunters all escaped without injury. "Where do you think we are," one of the hunters asked? His friend replied, "I'm not sure, but we can't be far from where we crashed last year."
Reactions: 1 users 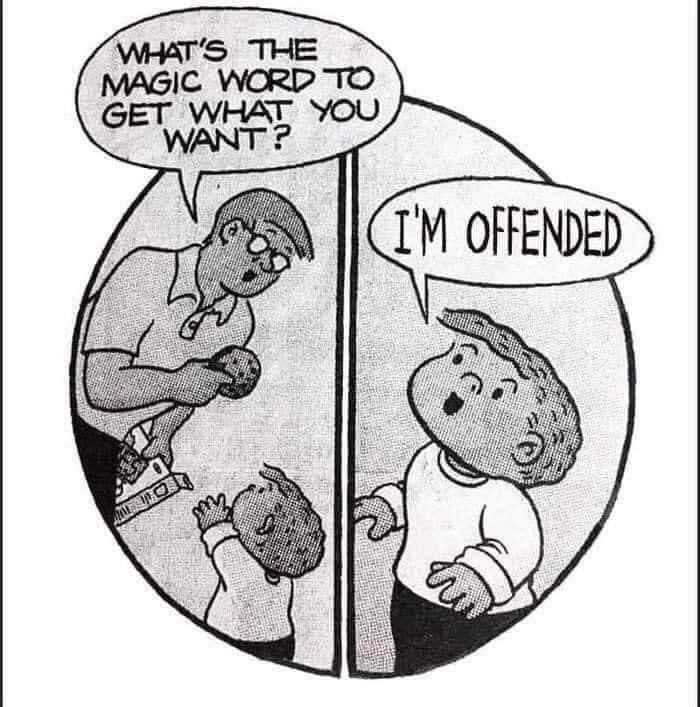 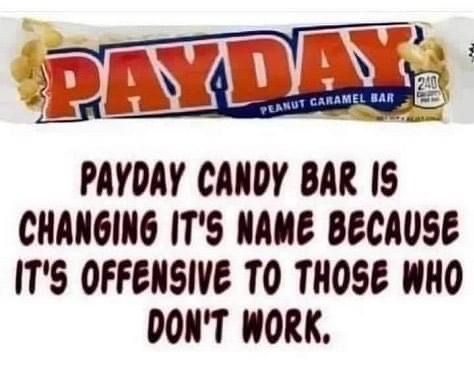 Two Irishmen were the sole survivors of a shipwreck and had been floating around the Atlantic for several days when one of them spotted an old bottle floating in the ocean. He told his partner "Michael, look a bottle. I bet there is a Genie in it. Let's go get it." Michael replied, there's no such thing as a Genie" but he helped paddle over to the bottle. Sean picked it up and rubbed it and "Poof" a genie appeared. Sean said "I want me 3 wishes" and the Genie replied "I'm not that kind of Genie. You only get one wish so use it wisely." Sean immediately replied "That's easy. I want this whole ocean to be good cold Guiness beer." Instantly the ocean changed to beer and the Genie disappeared. Sean turned to Michael and said "See, I've saved us." Michael replied "You moron, all this means is now we will have to pee in the boat."

After the eighty-three year old lady finished her annual physical examination, the doctor said, "You are in fine shape for your age, Mrs. Mallory, but tell me, do you still have intercourse?"
"Just a minute, I'll have to ask my husband," she said.
She stepped out into the crowded reception room and yelled out loud, "Bob, do we still have intercourse?"
And there was a hush. You could hear a pin drop...
Bob answered impatiently, "If I told you once, Irma, I told you a hundred times... What we have is... Blue Cross!"
Reactions: 1 user
Show hidden low quality content
You must log in or register to reply here.
Share:
Facebook Twitter Reddit Pinterest Tumblr WhatsApp Email Link