Magicman said:
I wasn't looking for that!!!
Click to expand...

I had a premonition somewhere a dude was having “issues”!!

Magicman said:
I wasn't looking for that!!!
Click to expand...

Me neither. Passed the phone over and got a pretty good reaction from my wife 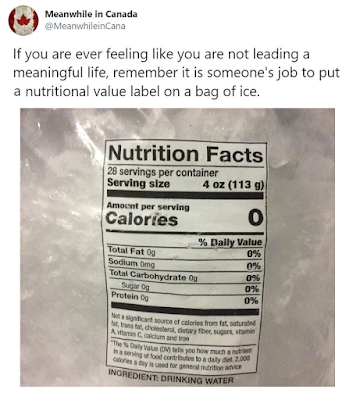 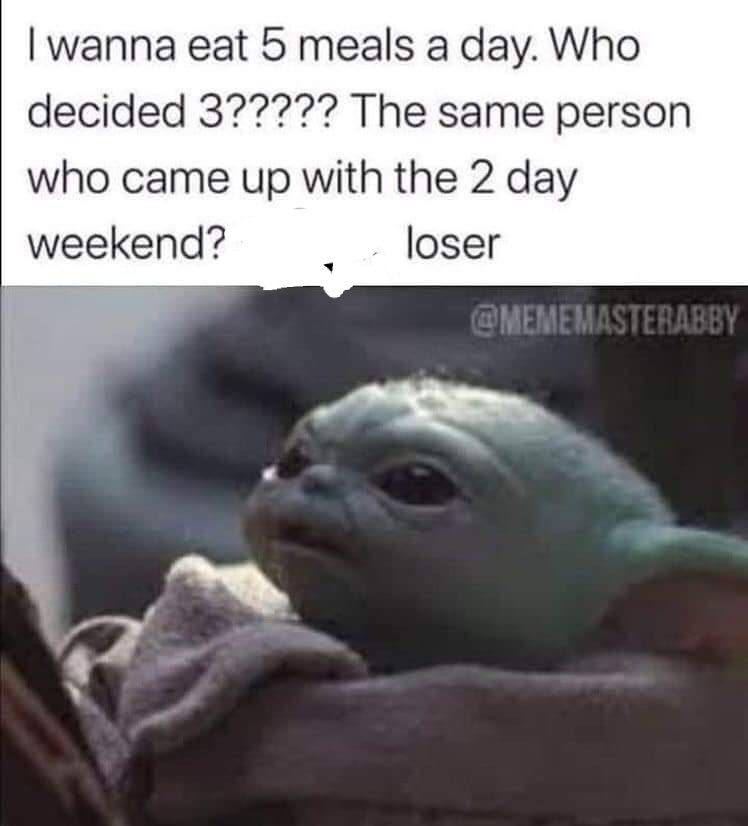 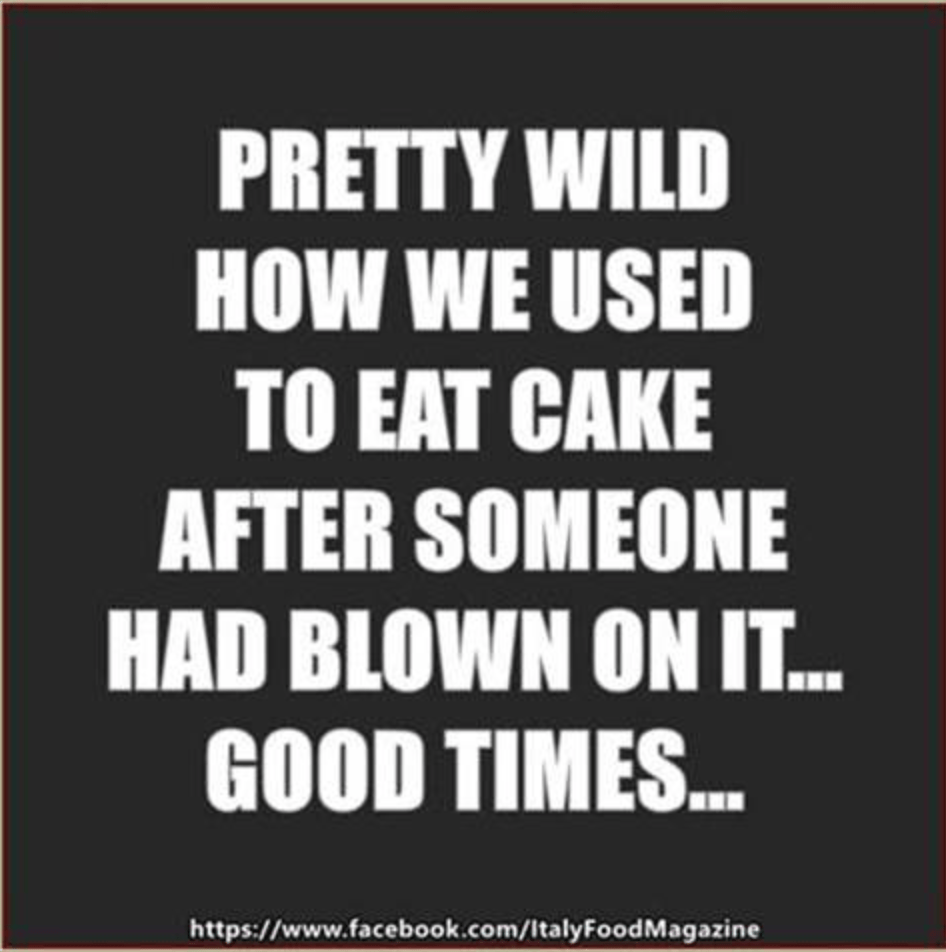 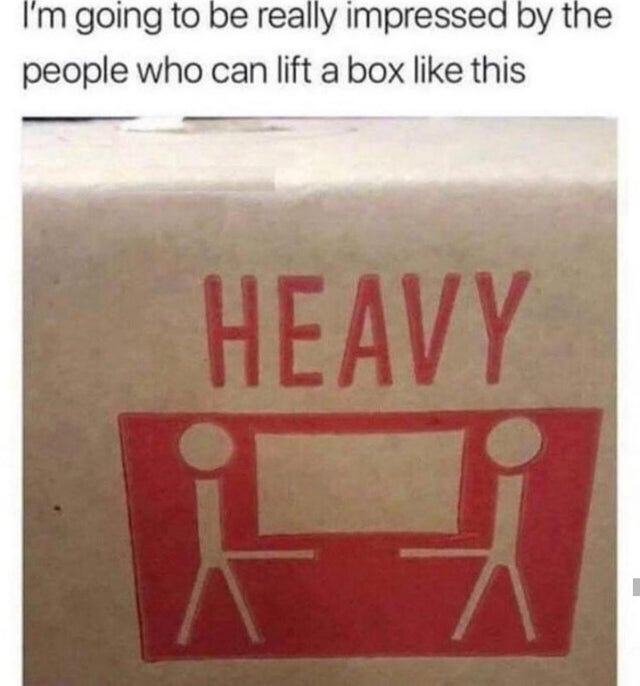 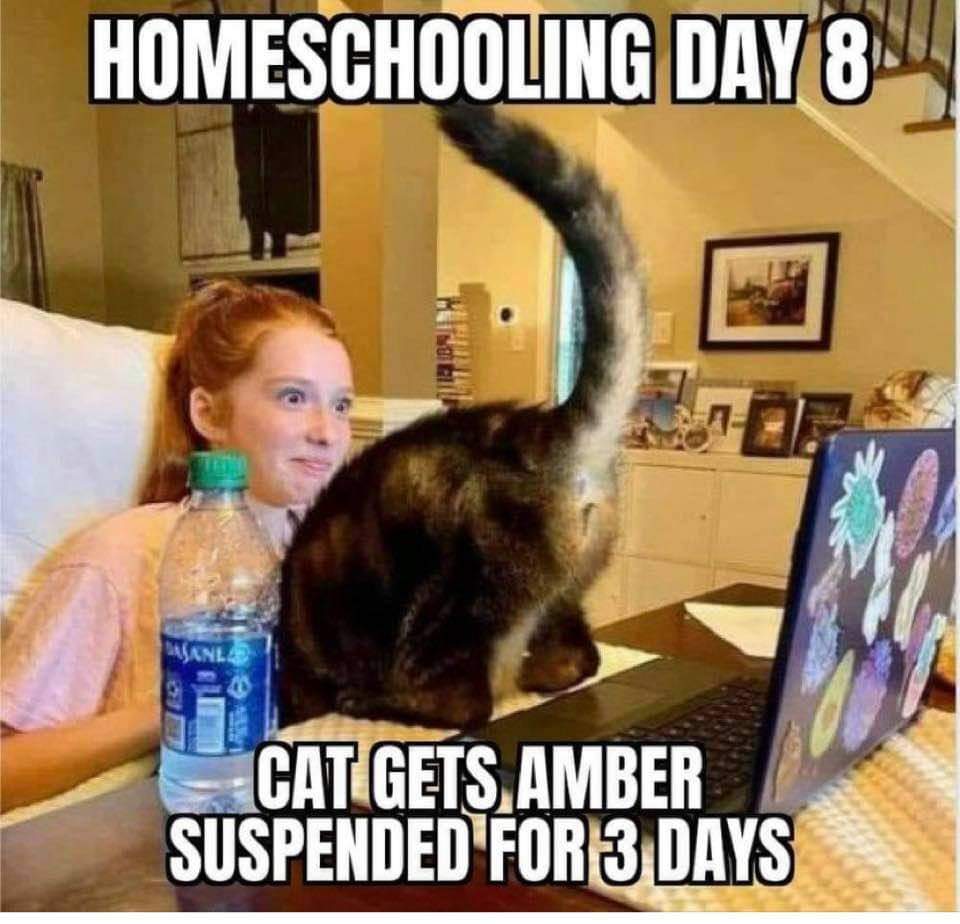 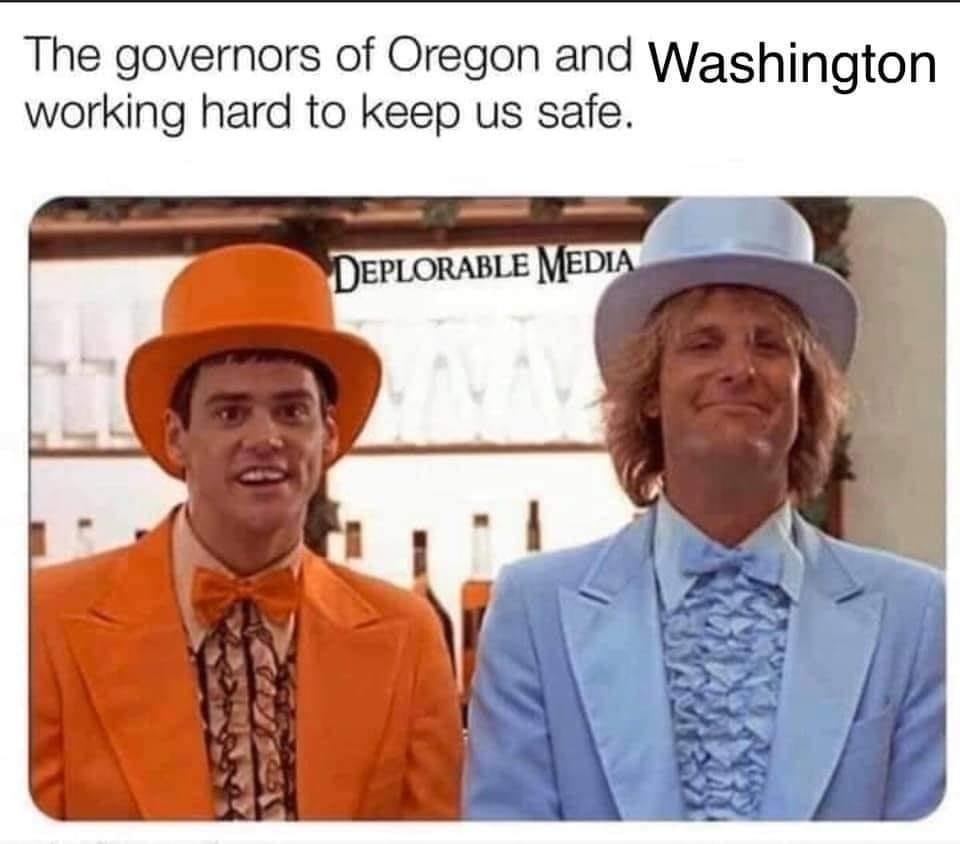 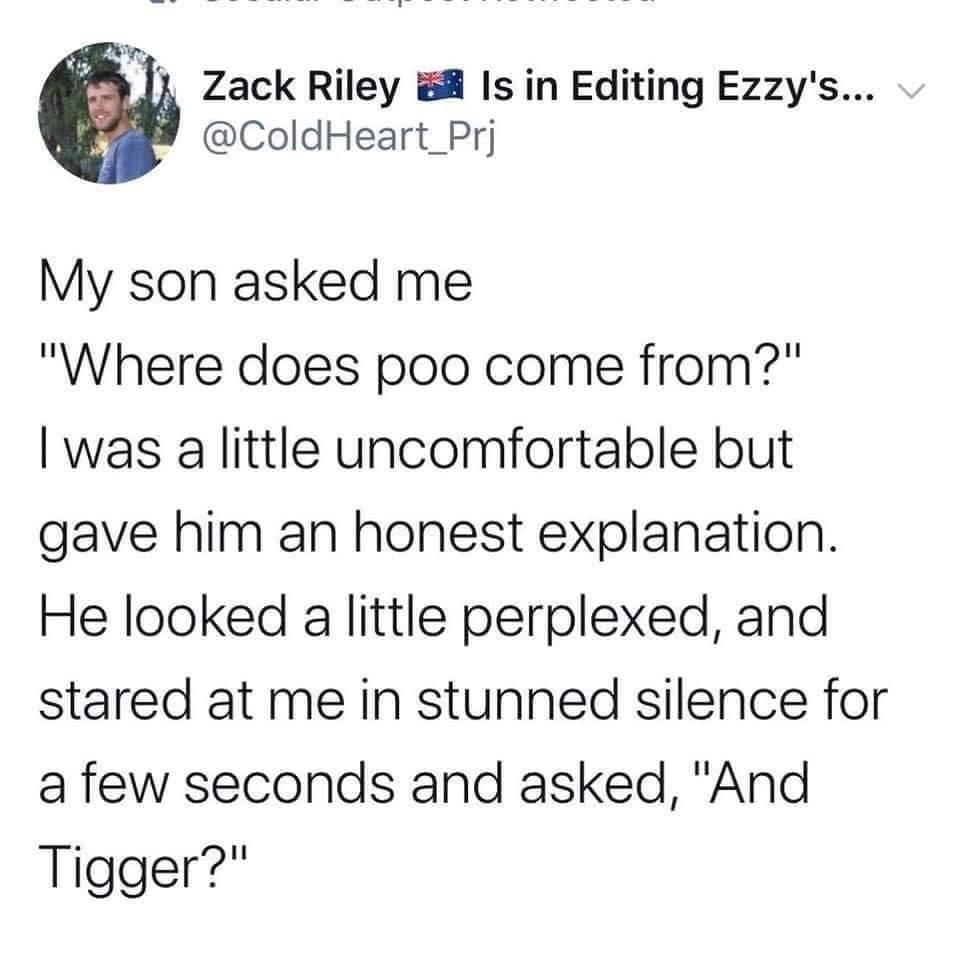 Having trouble getting rid of headaches?
Try reading the instructions on the bottle of aspirin before taking them.
“Take two tablets and keep away from children“ works for me.

A man walks out to the street and catches a taxi just going by. He gets into the taxi, and the cabbie says, "Perfect timing. You're just like Frank."

Frank Feldman... he's a guy who did everything right all the time. Like my coming along when you needed a cab, things happened like that to Frank Feldman every single time."

Passenger: "There are always a few clouds over everybody."

Cabbie: "Not Frank Feldman. He was a terrific athlete. He could have won the Grand-Slam at tennis. He could golf with the pros. He sang like an opera baritone, and danced like a Broadway star. And you should have heard him play the piano! He was an amazing guy".

Cabbie: "Oh hell there's more”. He had a memory like a computer. He remembered everybody's birthday. He knew all about wine, which foods to order, and which fork to eat it with. And he could fix anything. Not like me -I change a fuse, and the whole street blacks out. But Frank Feldman, he could do everything right."

Passenger: "Wow, some guy then."

Cabbie: "He always knew the quickest way to go in traffic and avoid traffic jams. Not like me, I always seem to get stuck in them. But Frank, he never made mistakes, and he really knew how to treat a woman and make her feel good. He would never argue back, even if she was in the wrong; and his clothing was always immaculate, shoes highly polished too. He was the perfect man! I never knew him to make a mistake! No one could ever measure up to Frank Feldman."

Passenger: "An amazing fellow. How did you meet him?"