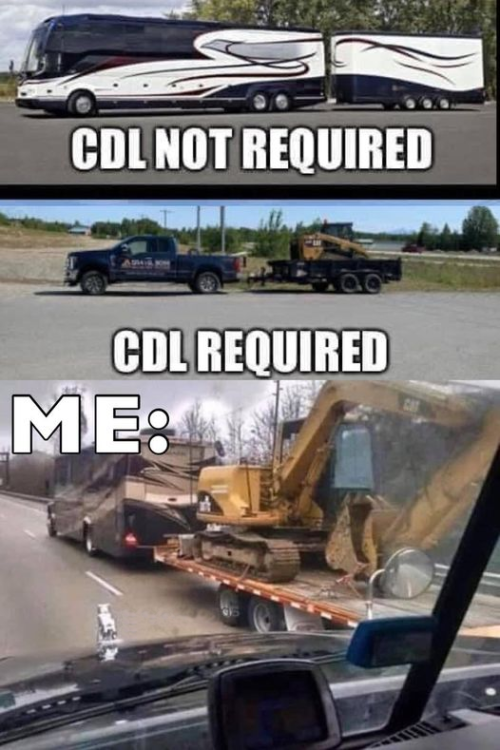 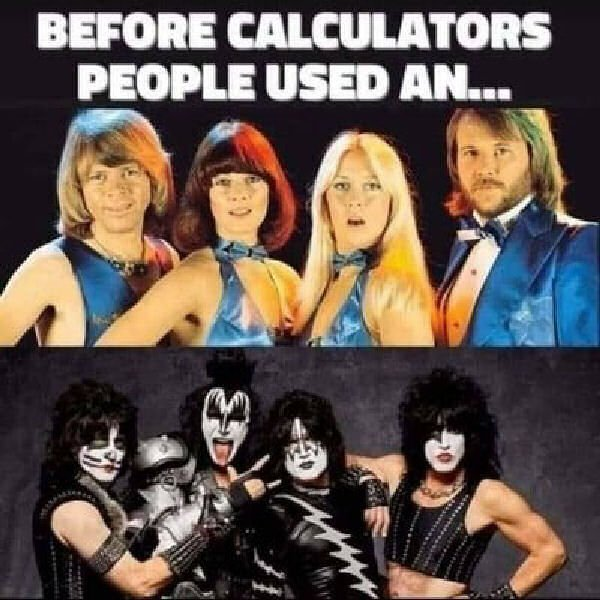 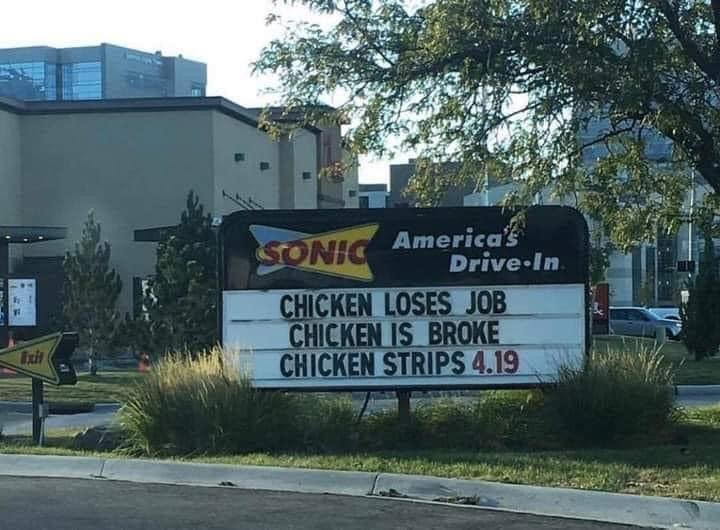 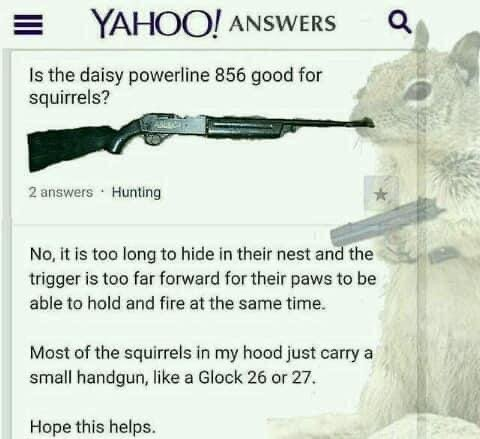 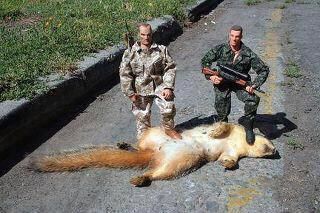 Squirrels in my hood don't give up without a fight.
Reactions: 1 user
X

Why can't you patch it? 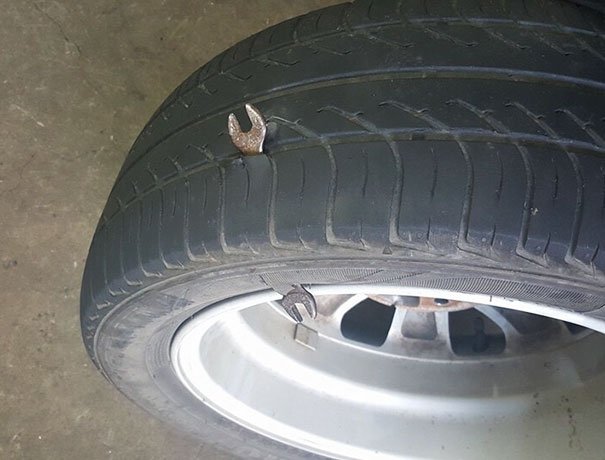 You patched the last one. 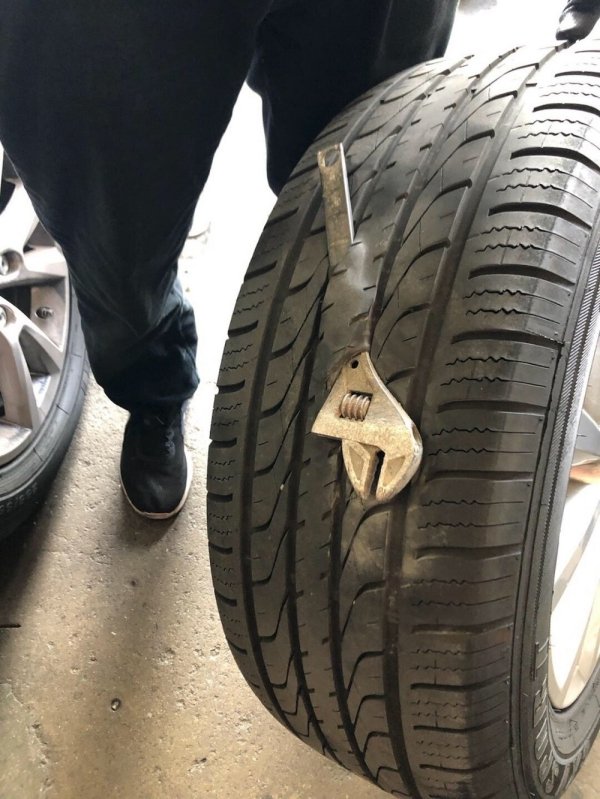 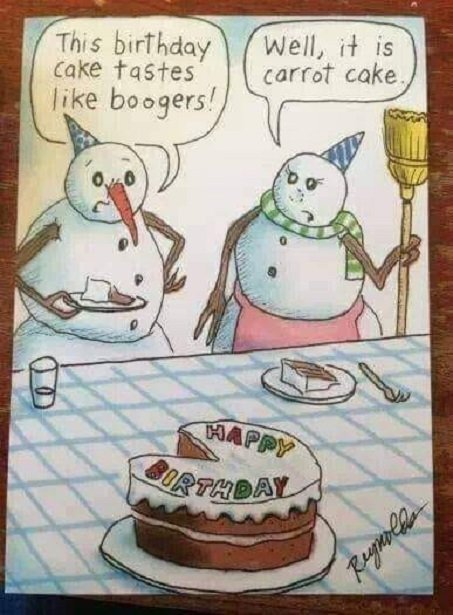 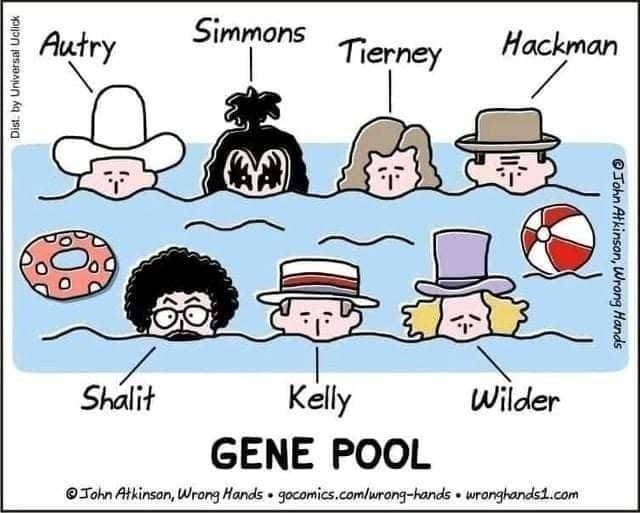 You patched the last one.
View attachment 70383
Click to expand... 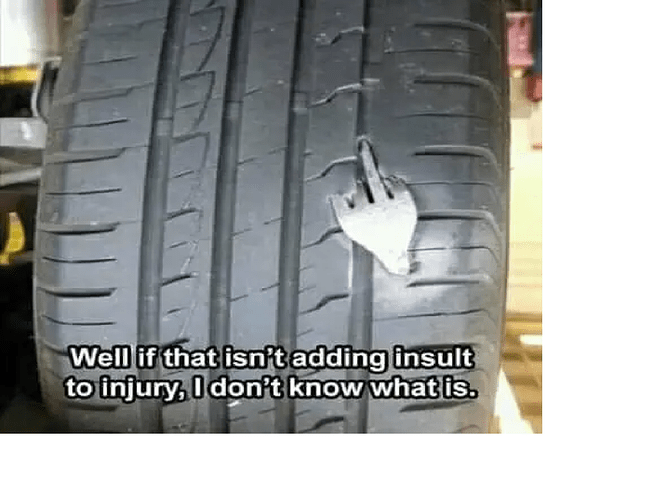 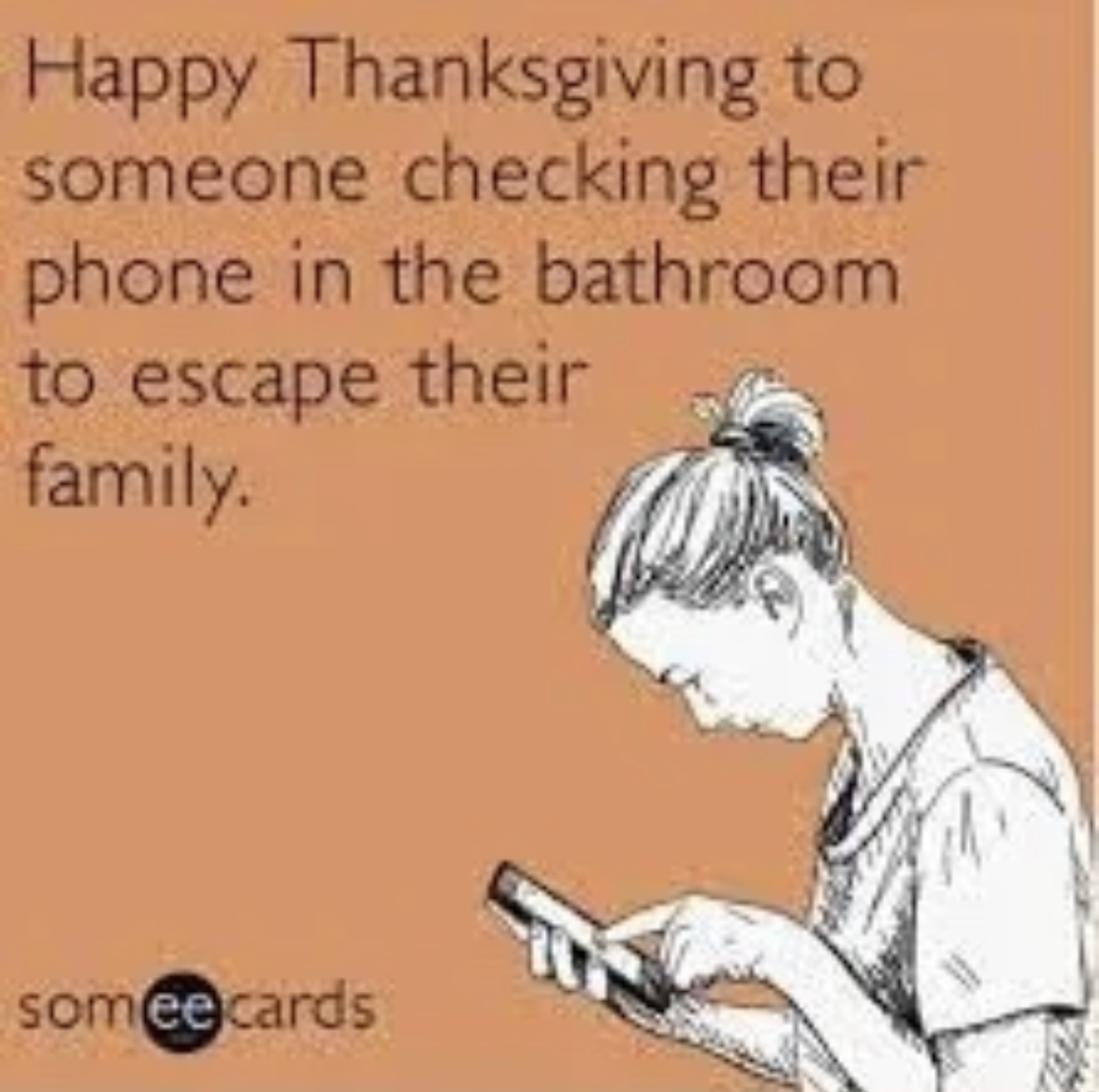 Have you seen the commercial that states:

4 out of 5 dentists recommend sugarless gum for there patients?

What does this mean:

That 1 out of 5 dentists understands how to run a successful practice!
Reactions: 1 user

A Russian and a Czech were doing research on Grizzly bears in Alaska with permits from the National Park System. When they stopped doing their regular radio reports, a Ranger was dispatched to search for them.

When the Ranger arrived at their last known location he found evidence of at least two bears in the area.

As he continued the search he inadvertently got between a She Bear and her cubs. She charged and the Ranger had to put her down. More staff arrived at the location and an autopsy was conducted on the female. She weighed in at just over 800 pounds, and her most recent meal was determined to be that of the Russian Researcher.

Now the search for the other researcher intensified. Along the way another -even bigger- Grizzly, weighing some 1,500 pounds, attacked the search party.

The next day they were able to radio Headquarters with the news that both researchers had been found and everyone could return to base.

Yes, you guessed it. The Czech was in the male.
Reactions: 5 users 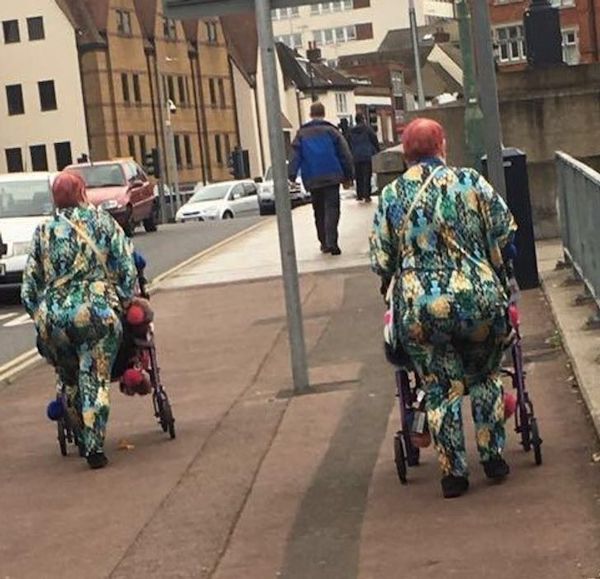 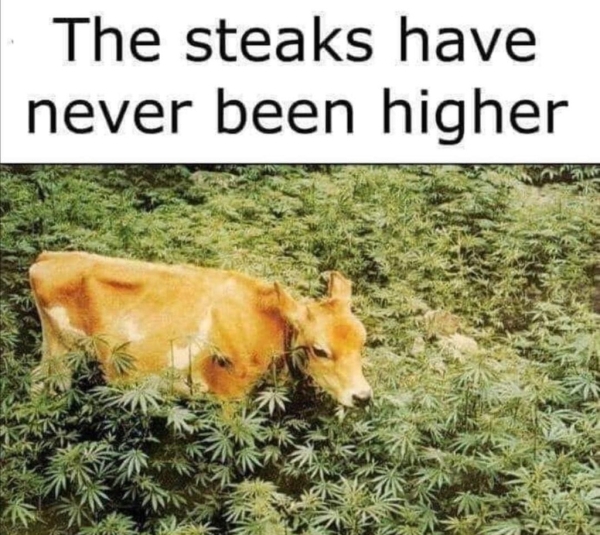 Charlie's wife, Lucy, had been after him for several weeks to

paint the seat on their toilet. Finally, he got around to doing it

while Lucy was out.

After finishing, he left to take care of another matter before

She came in and undressed to take a shower. Before getting in

the shower, she sat on the toilet. As she tried to stand up, she


About that time, Charlie got home and realized her predicament.

They both pushed and pulled without any success whatsoever.

free her. (Try to get a mental picture of this.)

Lucy tried to lighten the embarrassment of it all by saying,"Well,

Doctor, I'll bet you've never seen anything like this before."

The Doctor replied, "Actually, I've seen lots of them. I just never