Since this pic was taken, I've added some stuff to Loki's basket.

That's a great basket for Loki

Hard to get them all in the same pic, but here is my girls, Tater, Bonnie & Babs 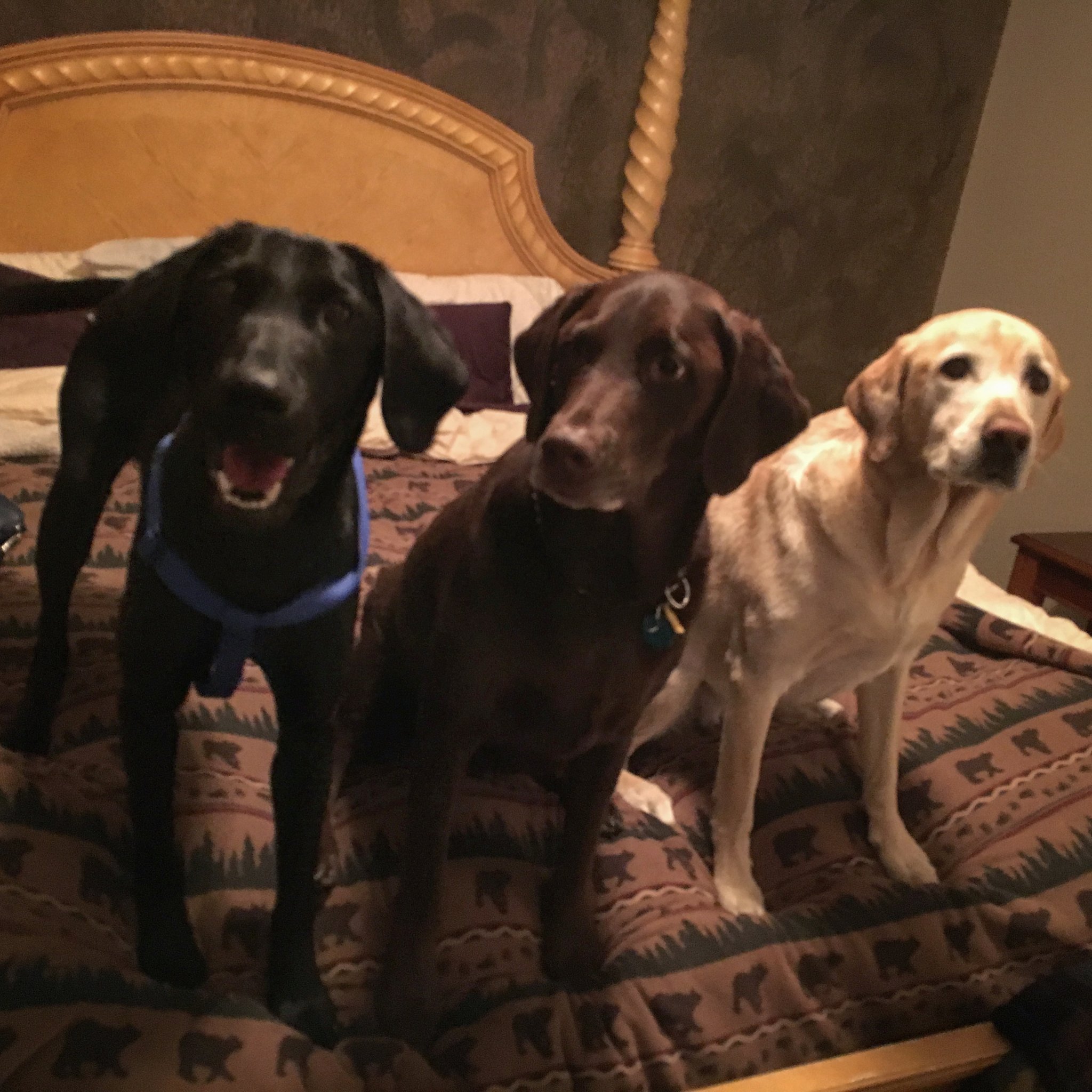 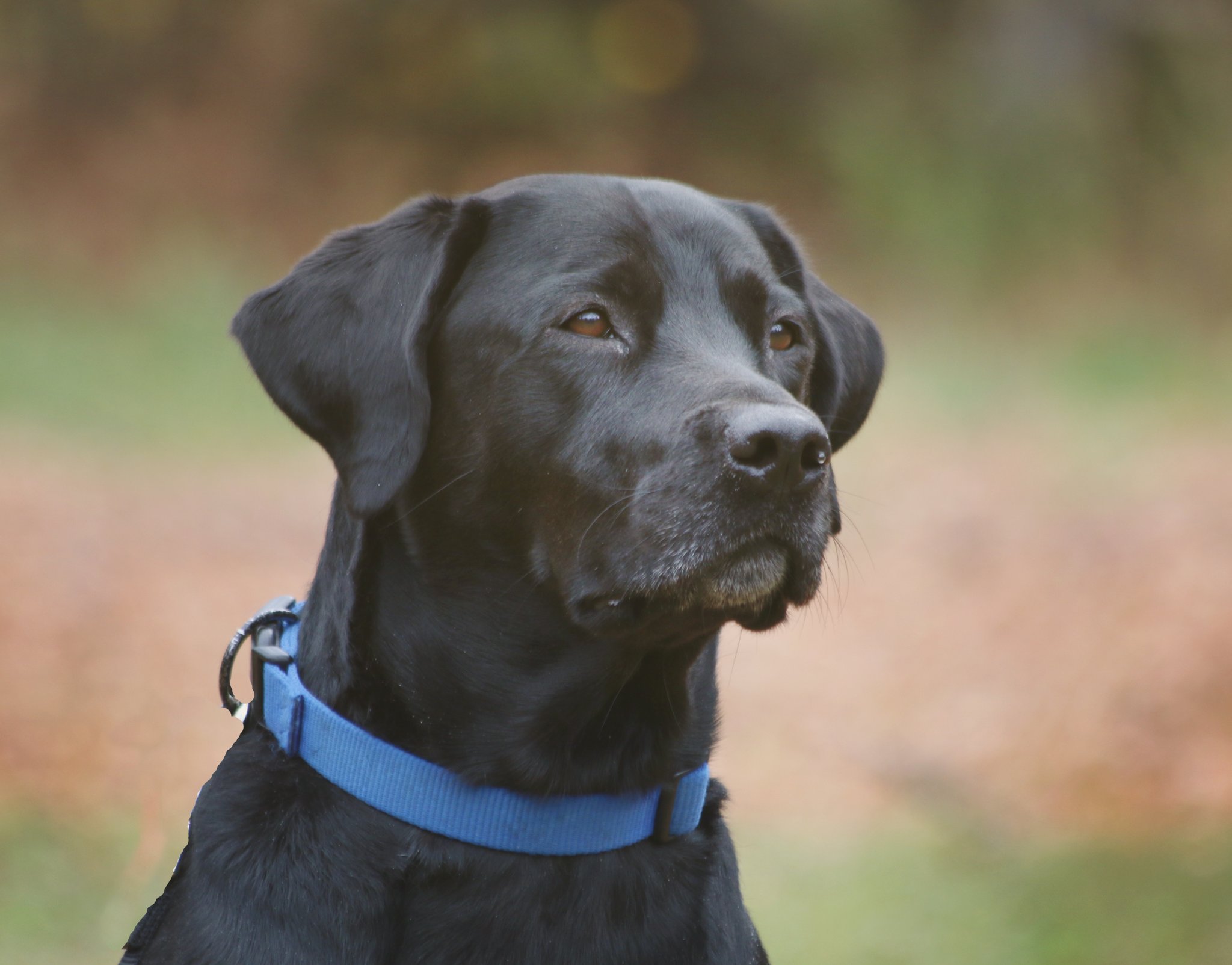 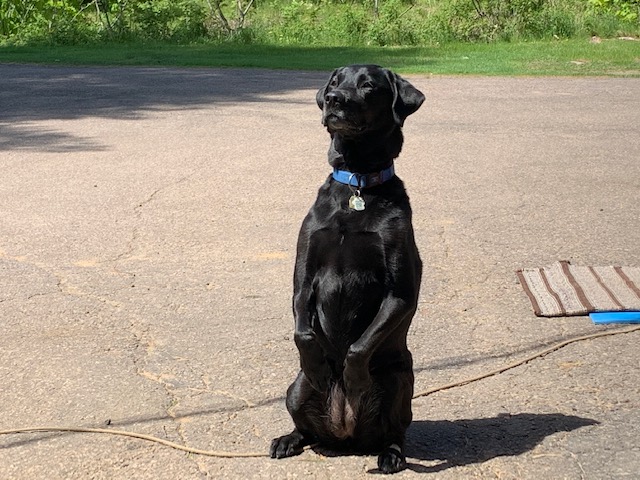 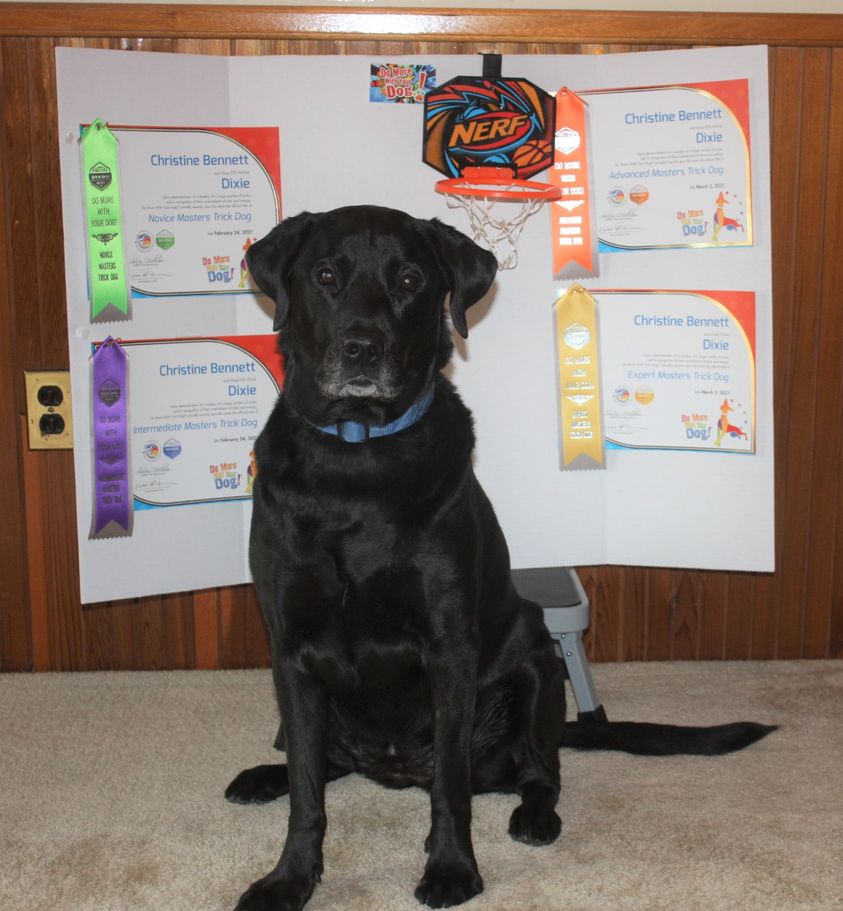 Ollie this morning watching his ‘hood.

Long gone, but Einstein was our "once in a lifetime" special boy. 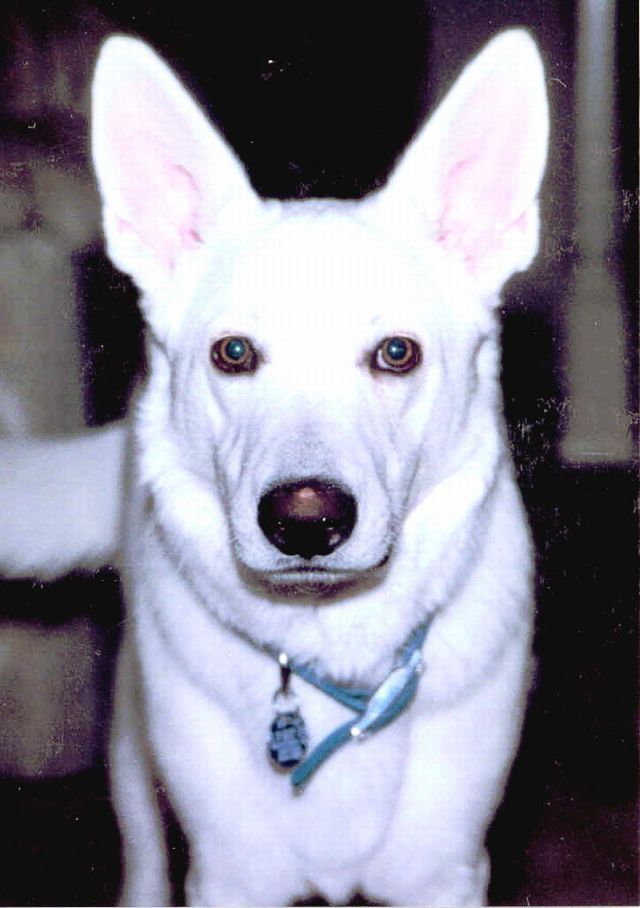 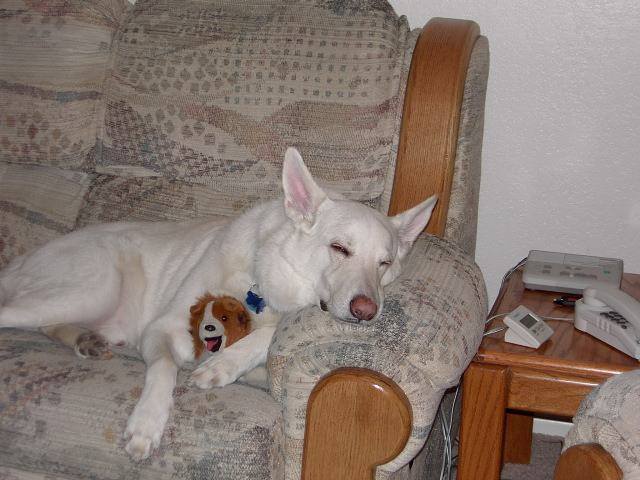 Bella, our current little changeling. She cycles between being the sweetest, most loving, most devilish, most ornery, most stubborn, & cutest pup with no predicting when or for how long each trait will last.

Wow. Beautiful head shot of Dixie. Congrats on all the certifications. We have some great awesome dog owners here!

Daddy's girl approving his new ride, She's no-longer with me and God I miss her: 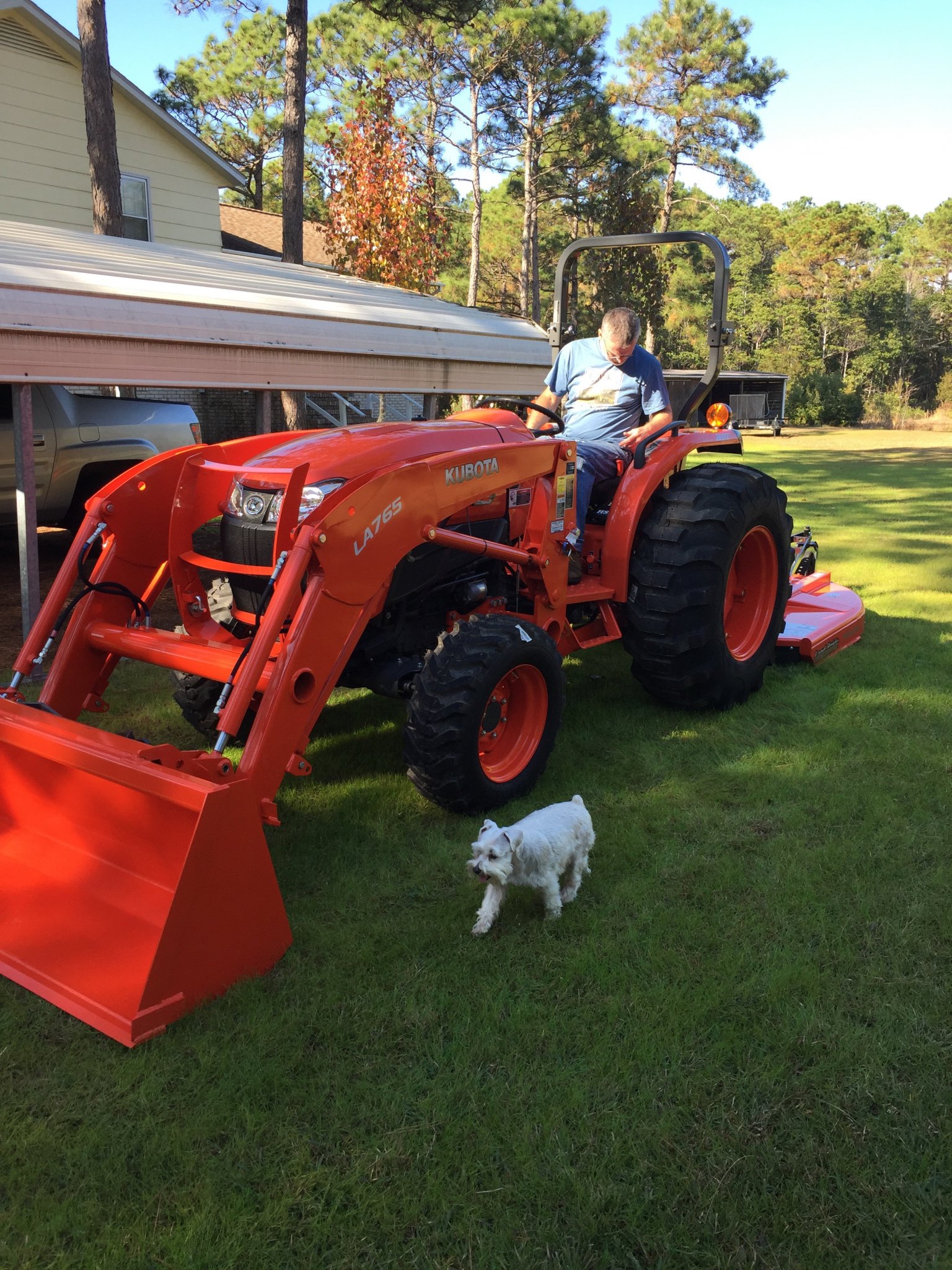 Come on dad, just give us 30 seconds with them! 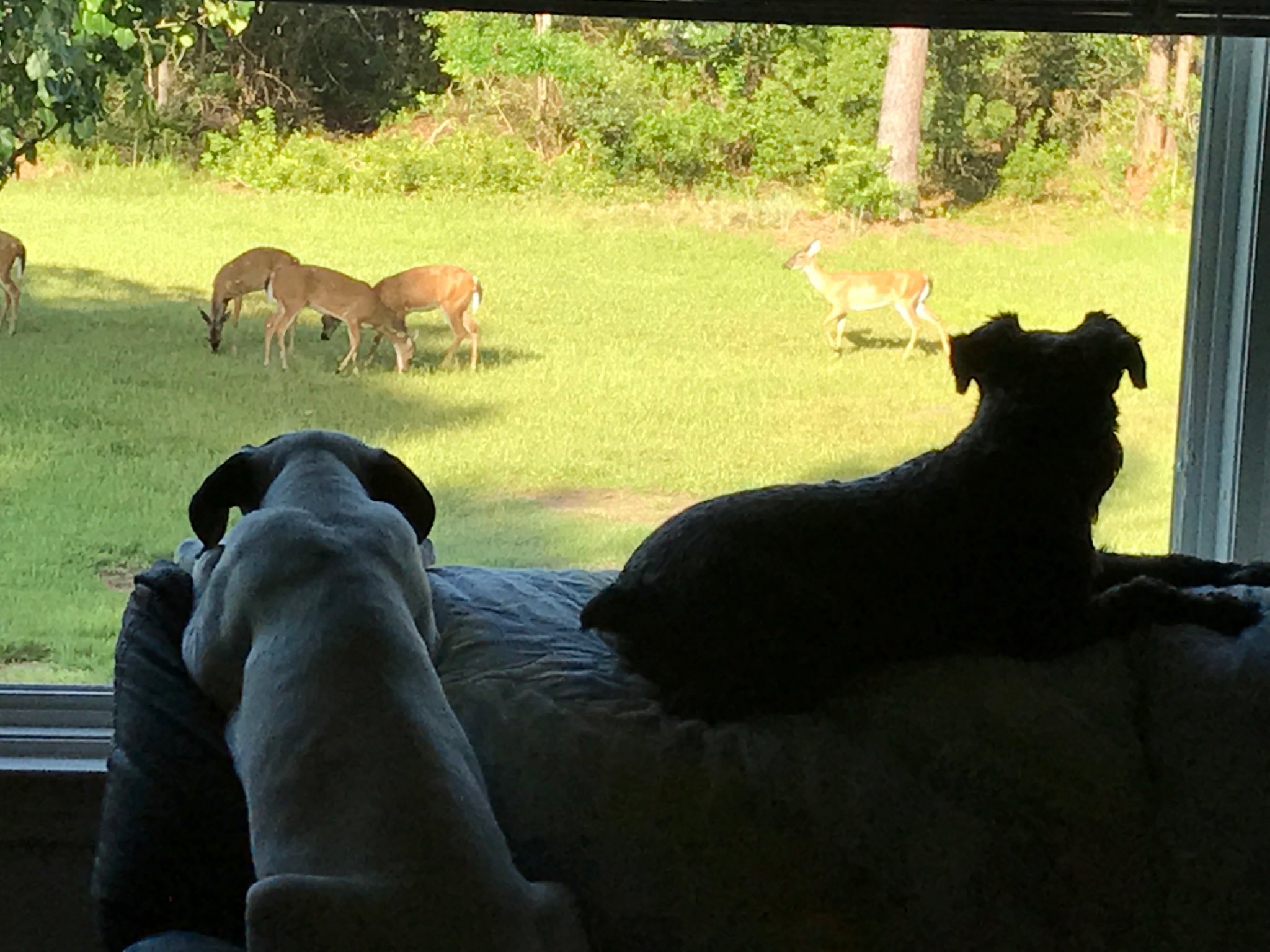 wgator said:
Daddy's girl approving his new ride, She's no-longer with me and God I miss her:
View attachment 61097

Sorry for your loss of your girl. I have a shep I miss terrilby too . He's my avatar pic.
Congrats on your new tractor!
Reactions: 1 users
L

My brother's dog attacked me. My ankle is fubar. Looks like they're gonna have to cut it open to repair some of the damage to the tendons. Will know more Monday. No warning, nothing. Dog was behind us minding his own business playing with a tennis ball, next thing I know my ankle is in his mouth. That dog has always been aggressive but usually just barks a lot (aggressively) from a distance. Red Heeler (ACD).

I knew there was a reason I didn't get a dog when I moved. Secondly, living alone, I'm gone all day long and I can't leave a dog in the house by itself. It's gotta go out to poop and pee every couple hours. So I chose a cat. It thinks it's a dog though. Rides to the store with me in town, fetches when he's in the mood, most of the time he'll sit when I command it, will shake (when he's in the mood), eats spiders rats mice snakes crickets bugs flies a wasp once etc. Show me a dog that will do that-and use the litter box when it's gotta pee or poo. I wish he'd do better in the boat so we could go fishing together but the sound of the motor scares him to death. Oh well. I was at the lake a couple years ago and was fixing to load up, parked the boat at the dock while I was going to go get the trailer. Another boat was already docked next to me and in the boat was a black cat. Guy was just coming up to the boat (had already backed the trailer in) and I asked him if the cat was his or was a stray? He said the cat goes all over the place with him, boat, truck, everywhere. It was the oddest thing I've seen, a cat that goes fishing with it's "owner". "Owner" in quotes because if you know anything about cats, cats dont' have owners. Cats have servants. LOL. They're funny.
Reactions: 1 users

Yes Sir you have to love old hounds
Reactions: 1 user

wgator said:
Daddy's girl approving his new ride, She's no-longer with me and God I miss her:
View attachment 61097 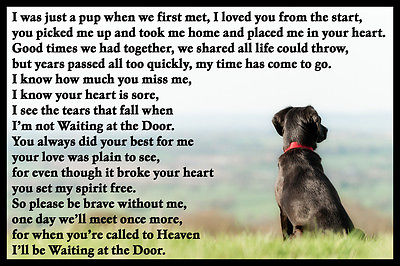 Thats a wonderful tribute to the loss of ones dog. Never read that one before. Thanks for posting Orange Crusher
Reactions: 1 users
E 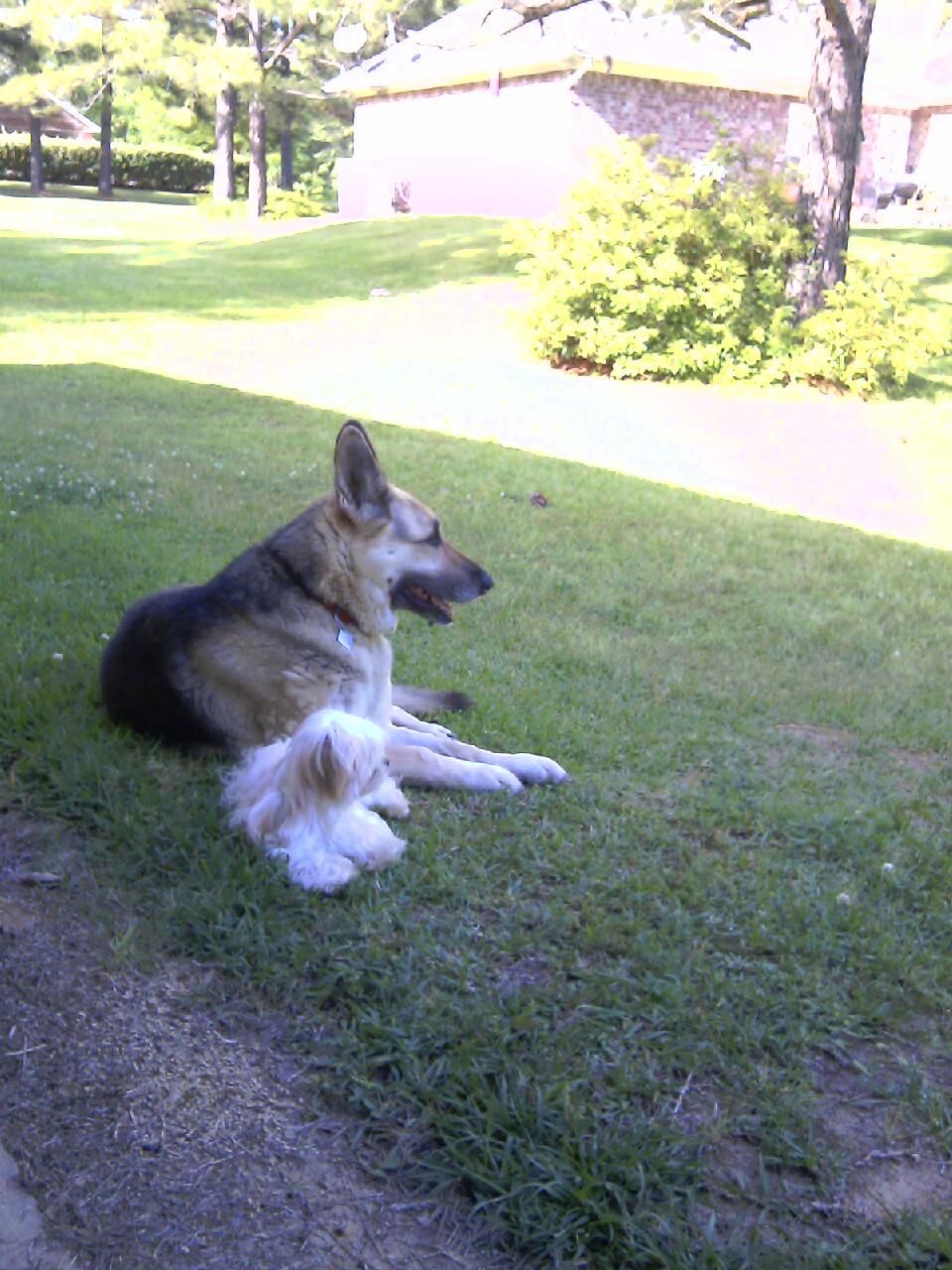 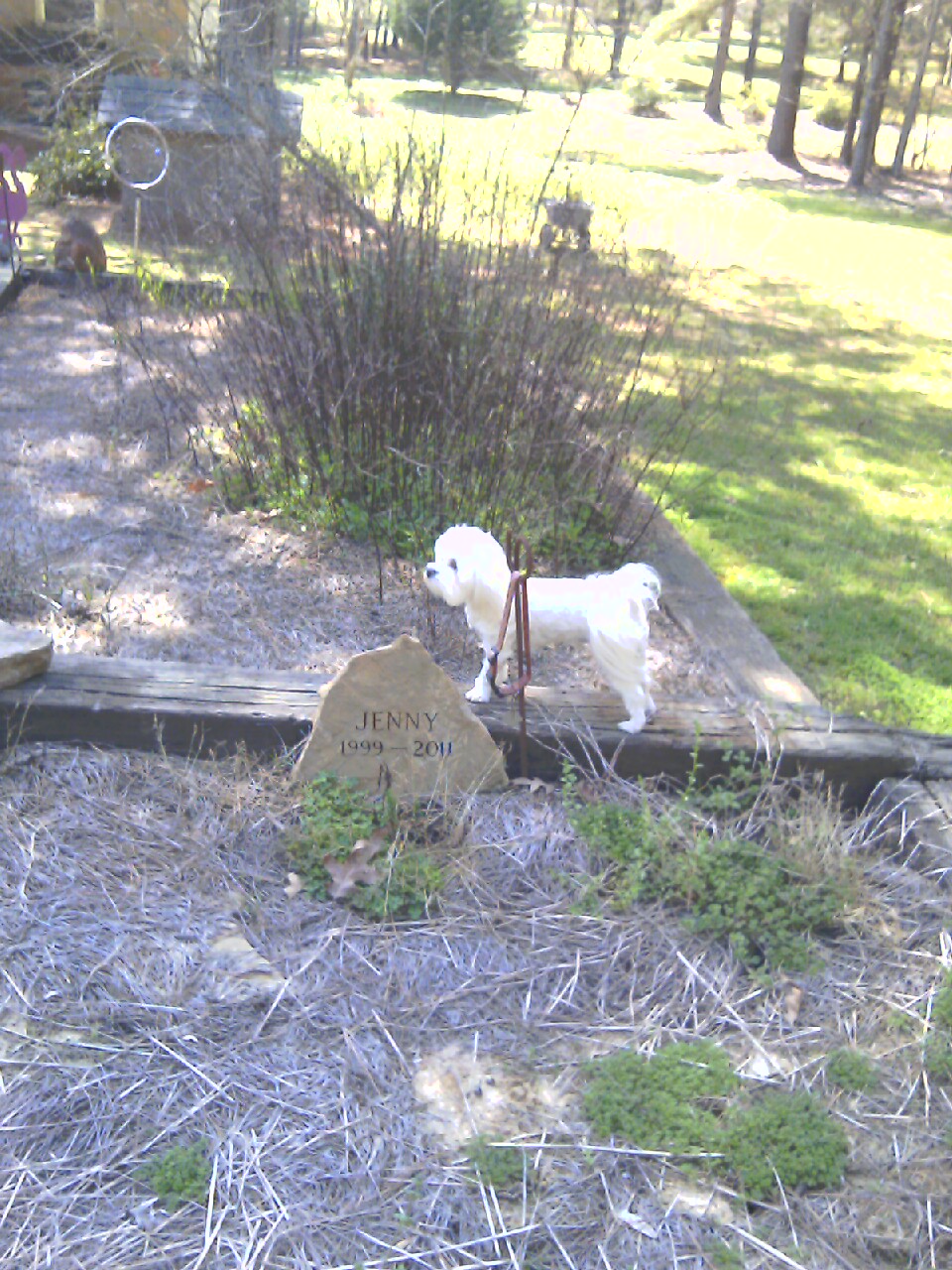 This is my special boy I lost a couple years ago to cancer. He was 8 yrs young. Very special in my heart 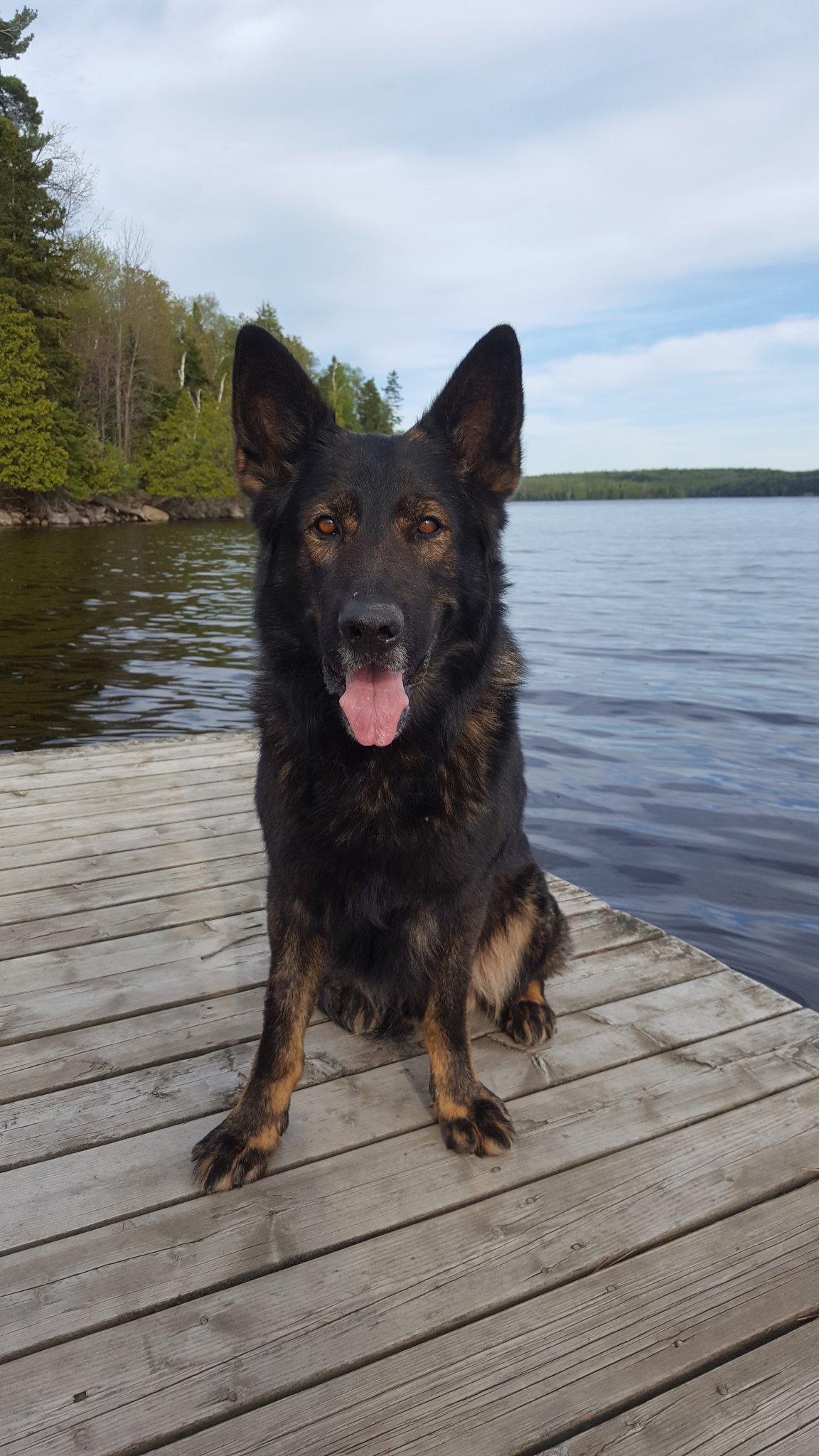 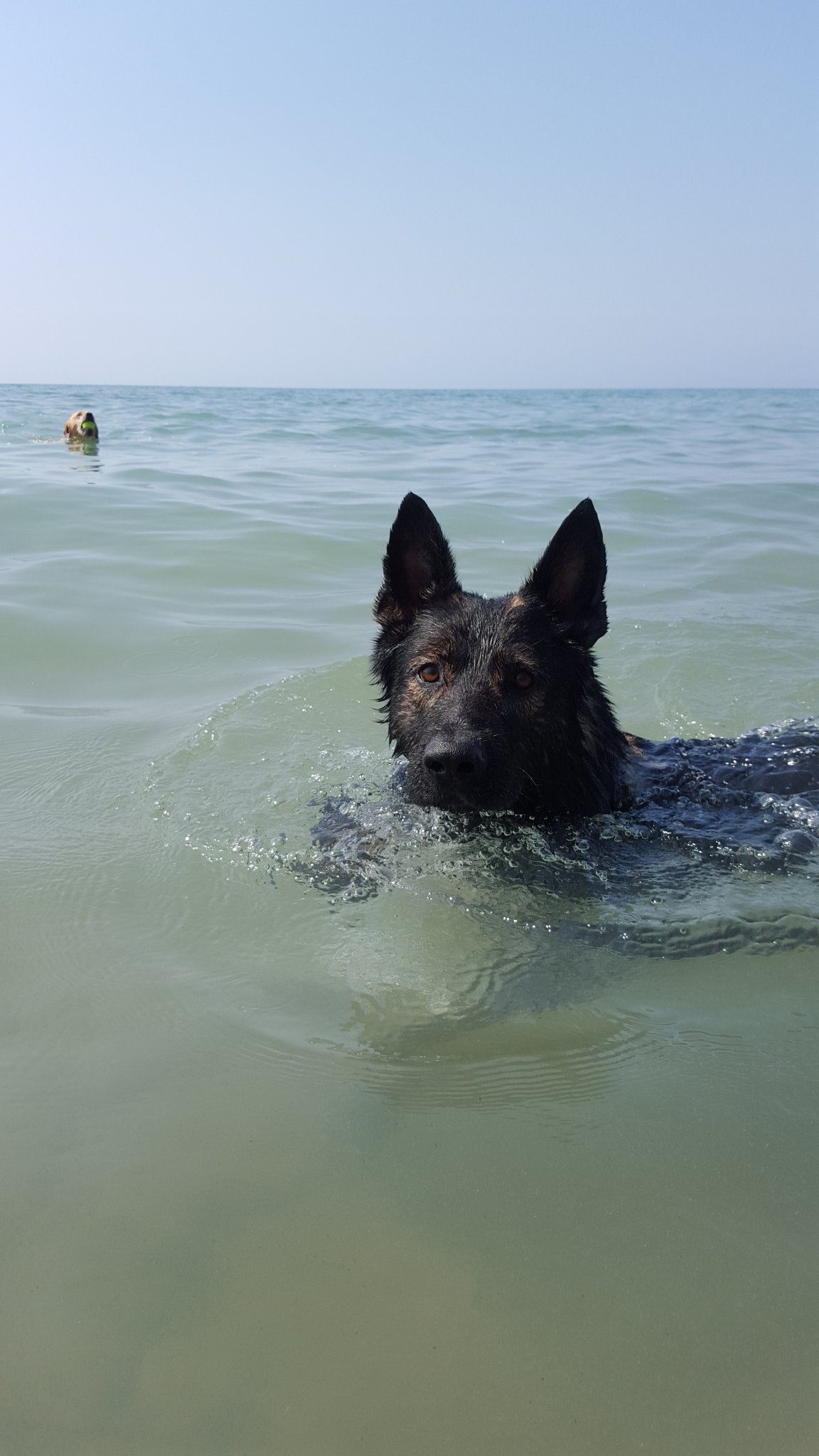 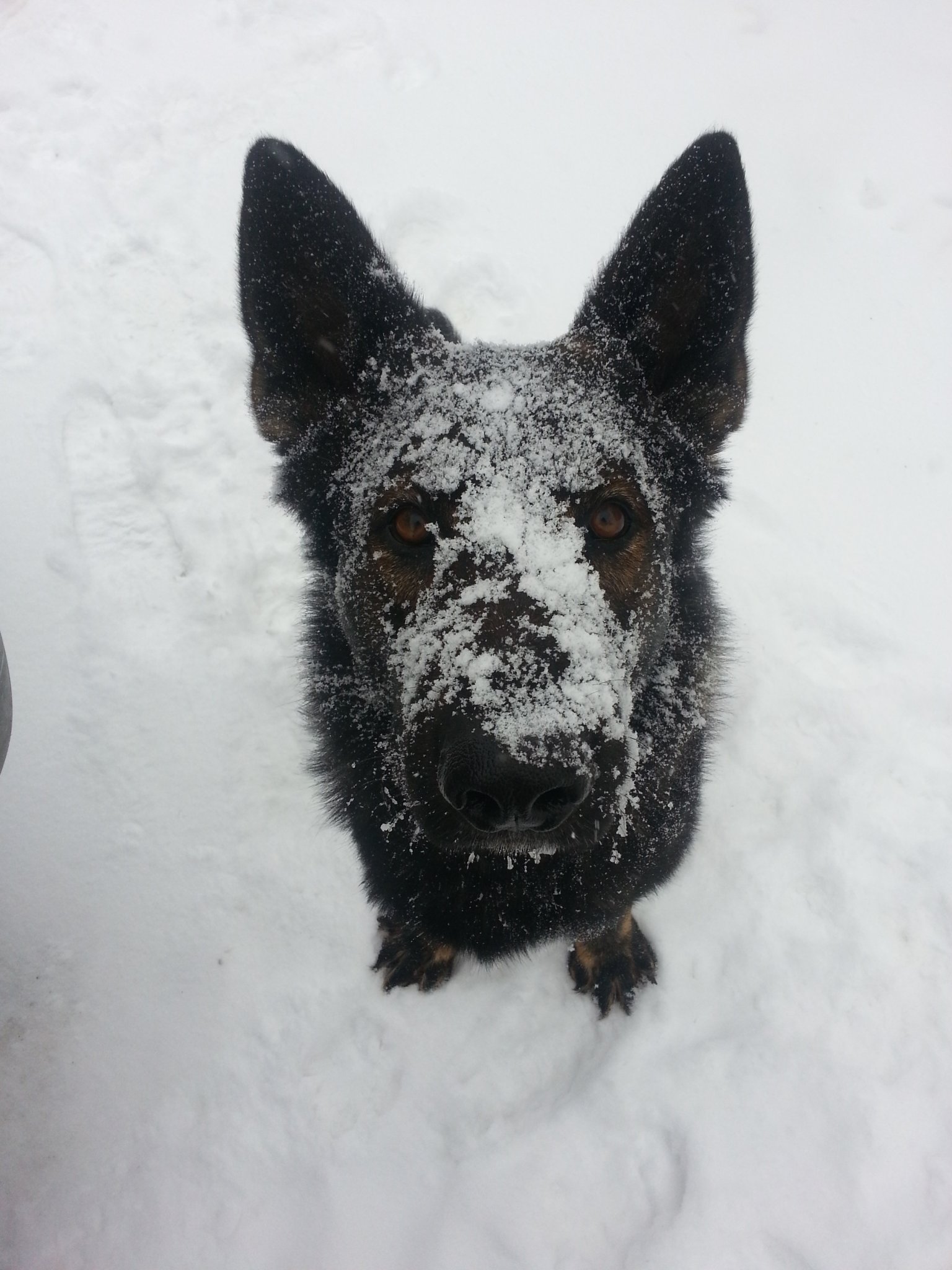 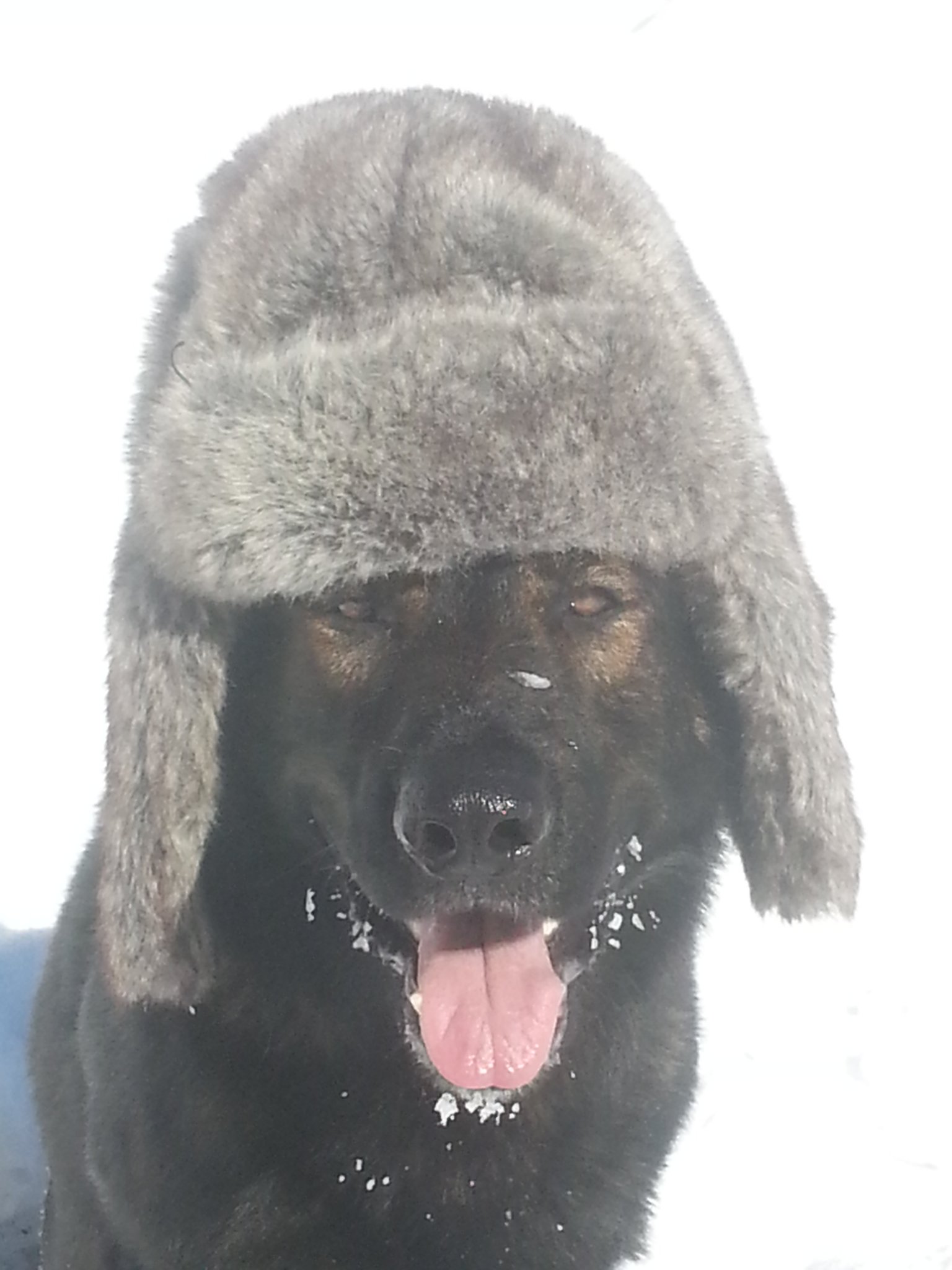 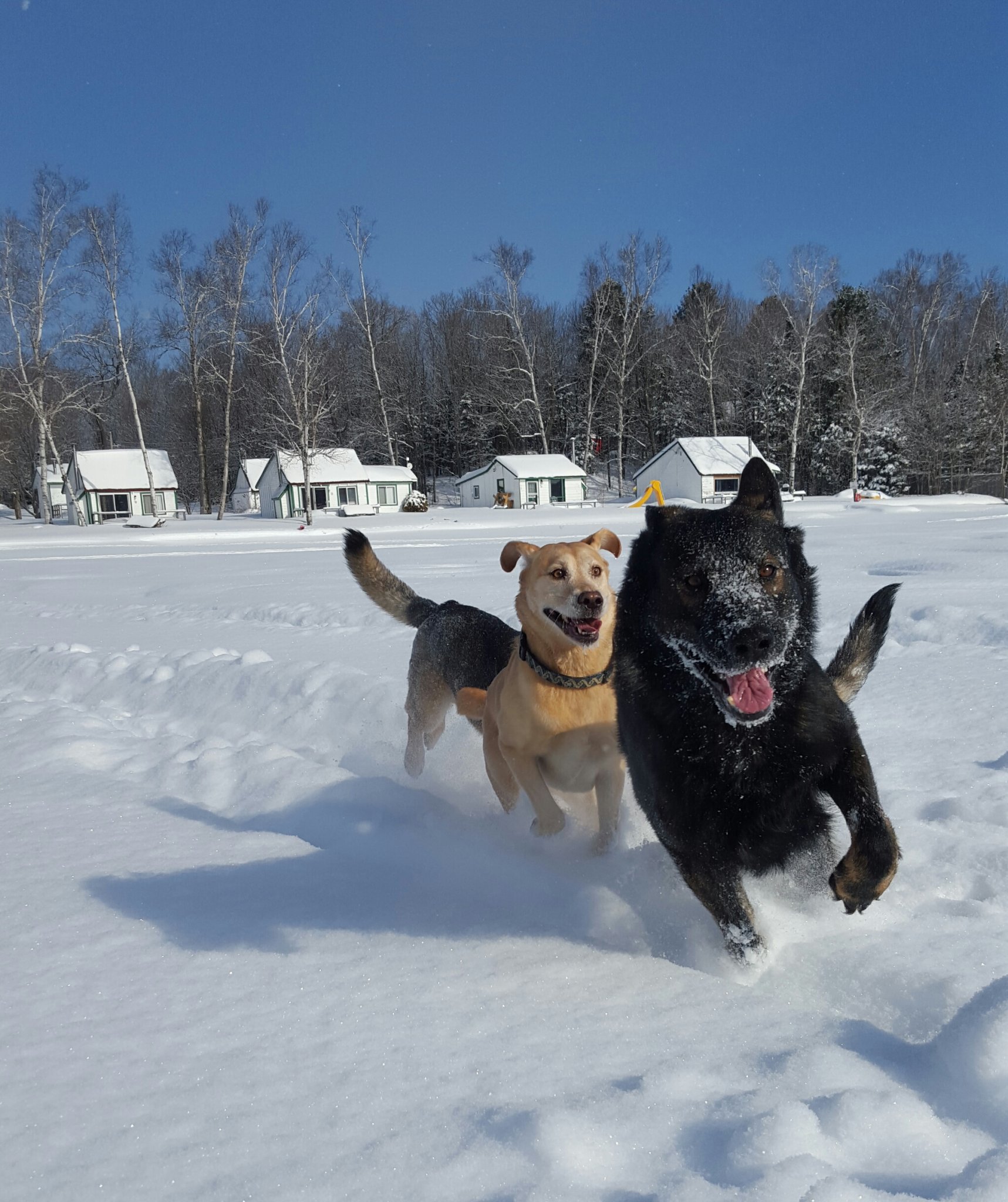 He wasn't afraid to show his Shepherd side. 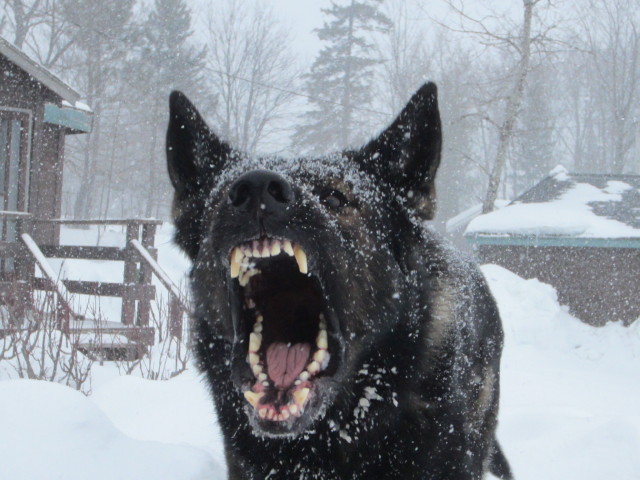 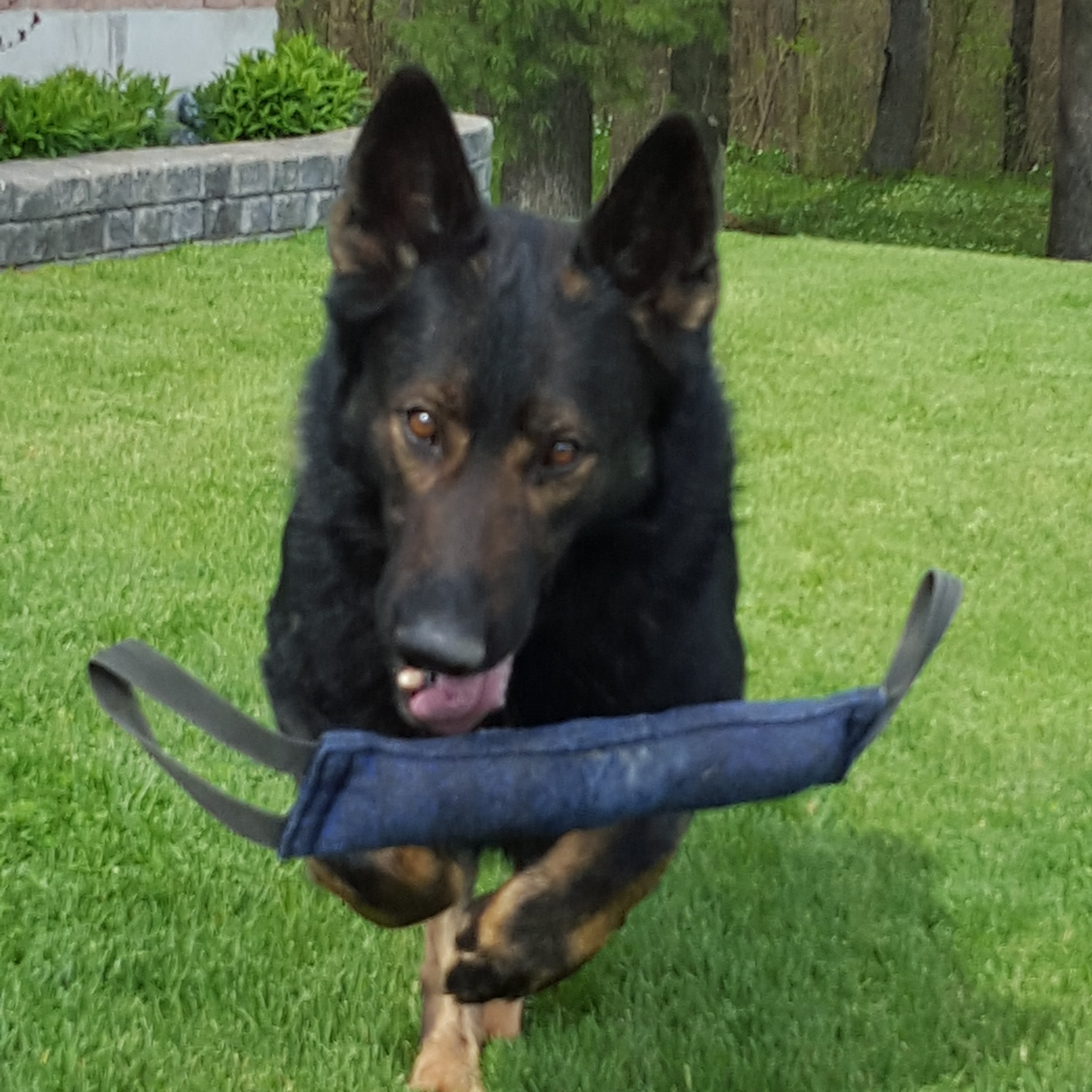