Jack@Northeast said:
Interesting - mine came in perfect condition and it even had the screw taped to the knob. I believe they were listed as factory take offs. But e-bay is the wild west and I don't have a lot of faith in the sellers.
Click to expand...

Same seller/link as you bought from. When I contacted the seller, they are trying to argue saying its USPS's fault. I guess USPS used the knob, put the wear on it, put the cracks in it, added the black silicone then resealed the padded envelope.

Like you said a crap shoot. If the seller continues to argue I will leave him negative feedback and open a case with Ebay. It was advertised as removed/new with packaging.

If the ad said "used" then I would not have a issue, but to me it's all about the principle of a lying seller, not the money. 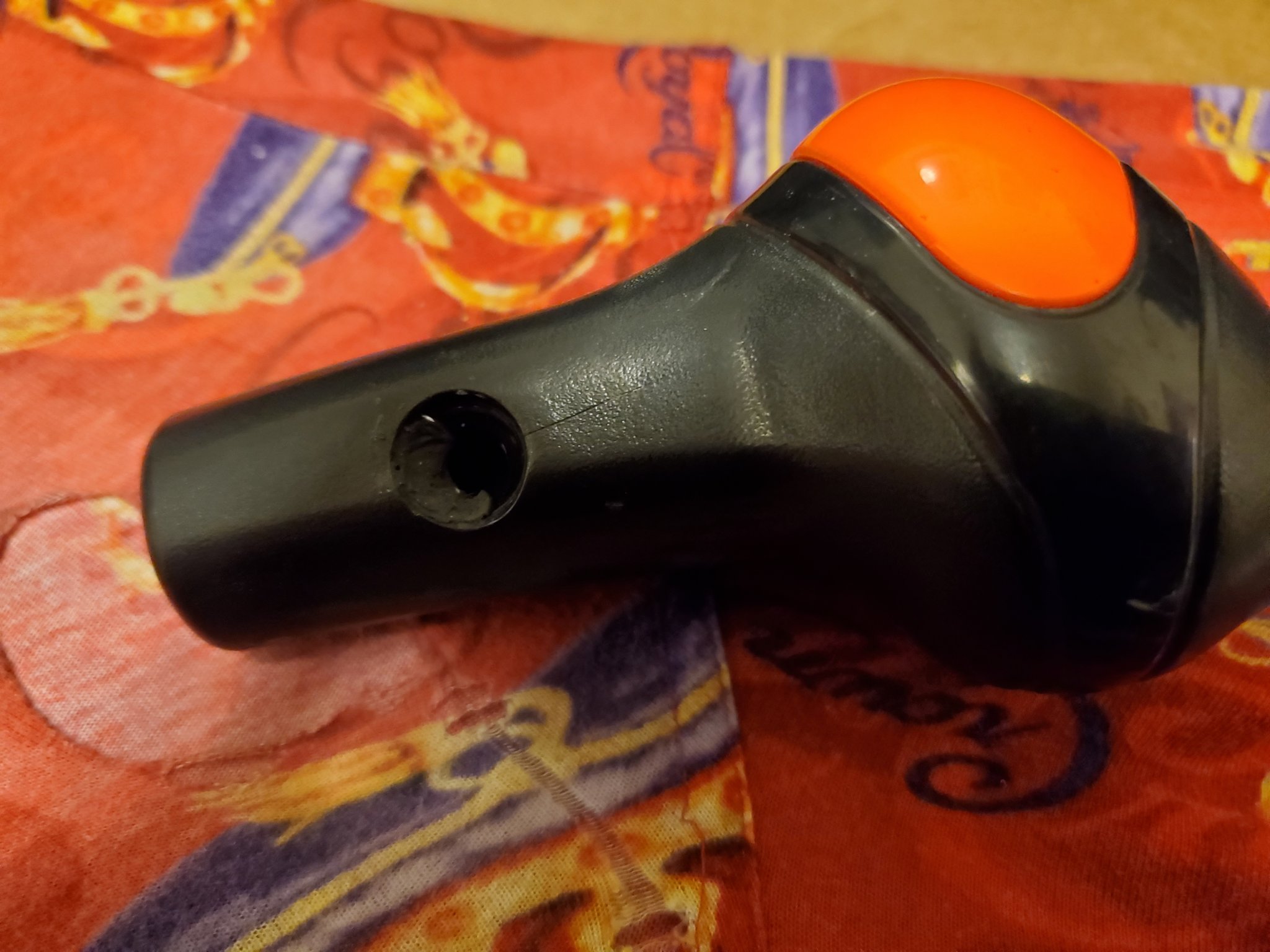 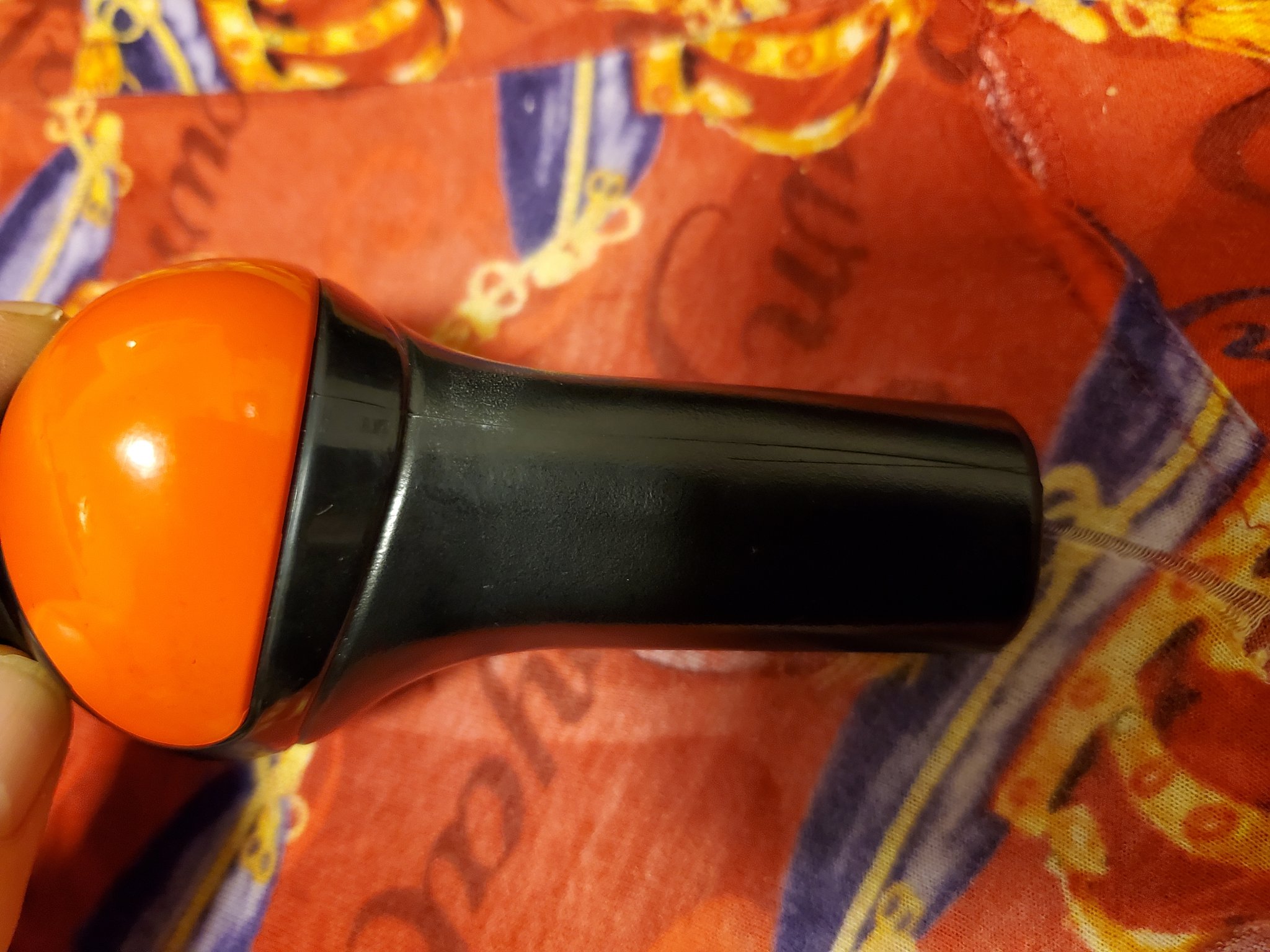 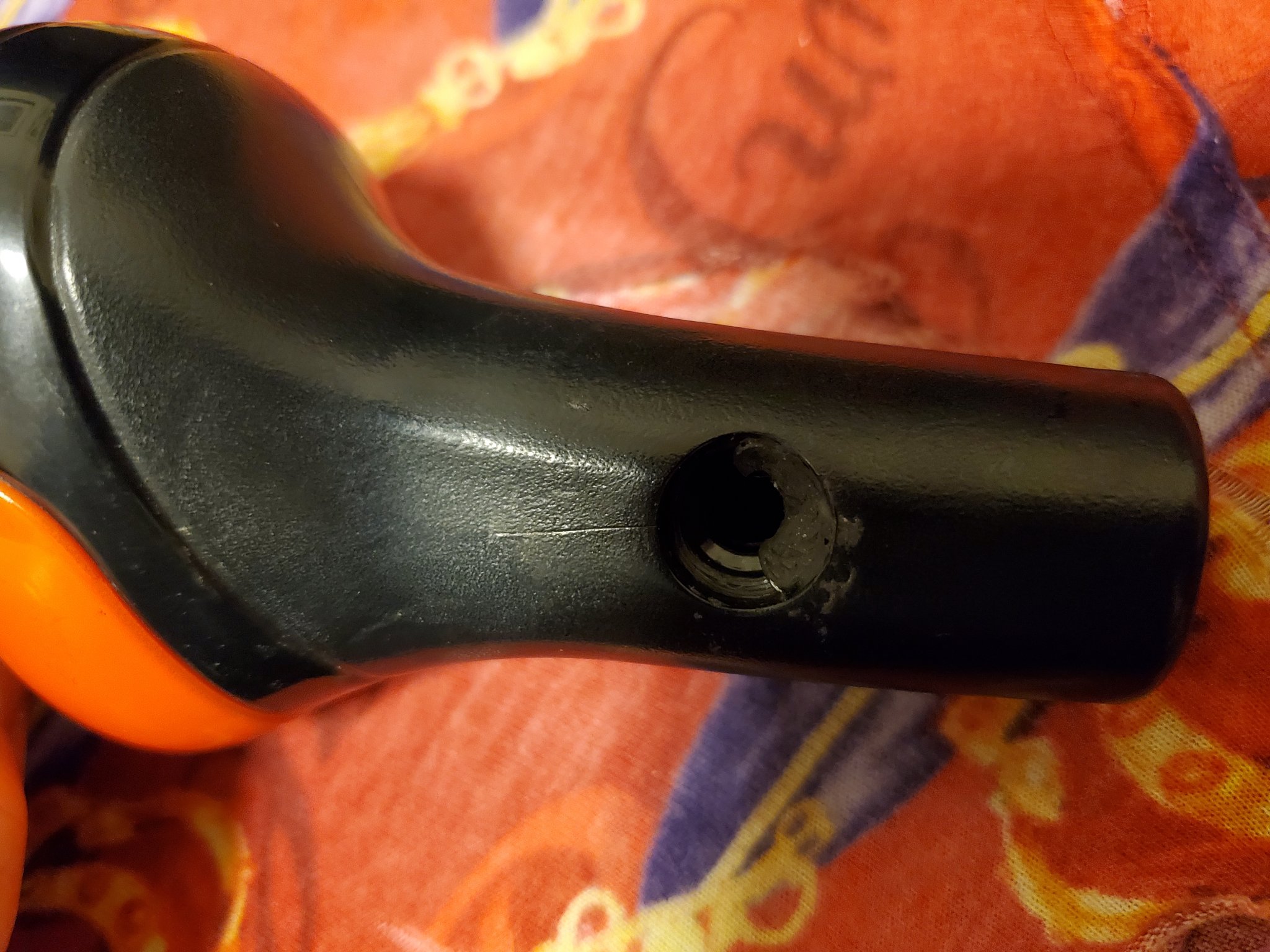