I've come across this Kubota-brand trencher for a B7100. The 3ph and PTO cover has to be removed, and this gets bolted on in place. The lift cylinder gets piped to the outlet under the seat. A drive sprocket goes directly on the PTO shaft.

Does anyone have any idea what the model number would be? I'd like to check out the parts website to see if repair parts are still available.

and here is a Video clip of trencher operating
D

I've never seen a trencher quite like that. It looks like a rather small chain for the size of teeth.

Everyone knows that's a BK7A trencher.

I'm curious as the only ones I've ever seen were on a B7100D and this one looks like it's on a B7100HST.
And like lance said The b7100D needed a creeper gear box on them, would it still need the creeper gear setup on an HST?

Are their modern equivalents of this trencher? It's probably better to rent a trencher, like the excavator vs BH* * debate. Probably won't work with a quick hitch. I hope the OP puts it to work and posts pics.
D

It is an odd setup. The metal shield that has the KUBOTA decal would typically be a flexible rubber (like a heavy mud flap) and flop down to the teeth. Also most trenchers have a "crumber" which functions as a shield of sorts and spring loaded plate to scrape the crumbs left in the ditch.

That's the first time I've seen one!
Click to expand...

Apparently it's the first time Kubota Canada has seen one too. At least, its not among their on-line parts lists or owner's manuals. Maybe it's considered a grey-market model from the States up here However, I did find a parts list for it on the Messik's site and there are several manuals being advertised on eBay. So parts could be an issue and notably missing even from the Messik 's listing is the actual chain that cuts the trench! Kind of an important bit.

I don't think it will fit my B7100 without removing or modifying my cab. I found one set of photos where someone has modified one to fit a 3ph. I'm not sure how well that would work. Did Kubota design it to replace the 3ph so as to apply sufficient weight on the implement?

I wasn't looking for one, just came across it. I thought it might be handy occasionally. But the owner is asking $900, and it will require modification to mount and even then it might not work. So I'm sitting on the fence right now -- interested, but not motivated.

Looks like a big chainsaw to me..... Last time I laid waterline that had to go deeper than my single point ripper with the pipe attachment would go, I went to Black Swamp rentals and rented a self propelled trencher for the afternoon. If I remember correctly it cost a hundred bucks.
S

Is it a "built by" or "built for" Kubota implement? Very cool though!
C 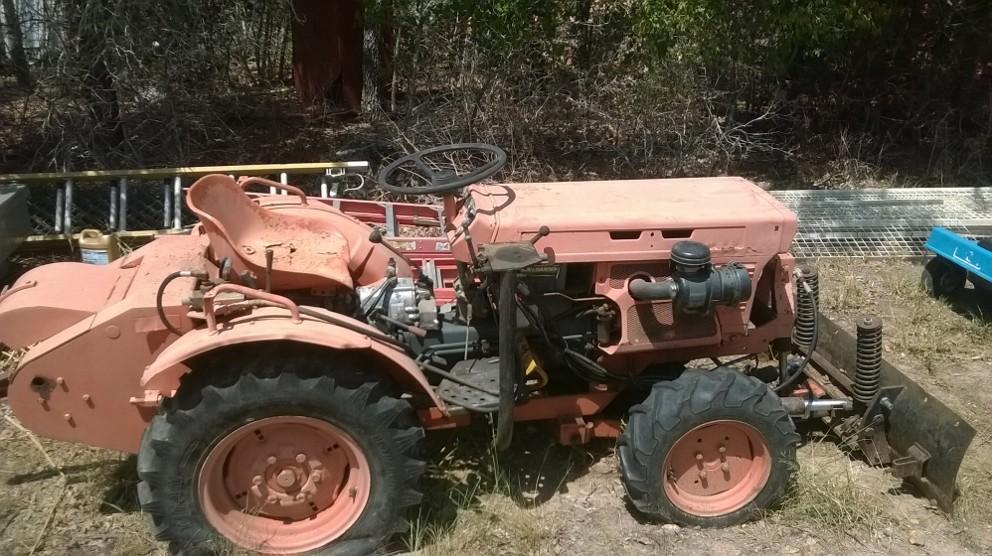 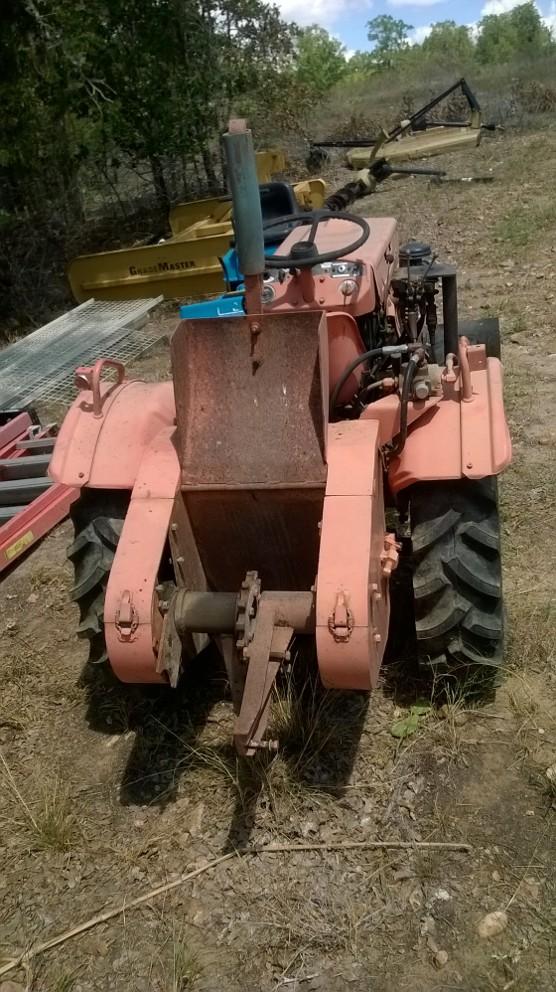 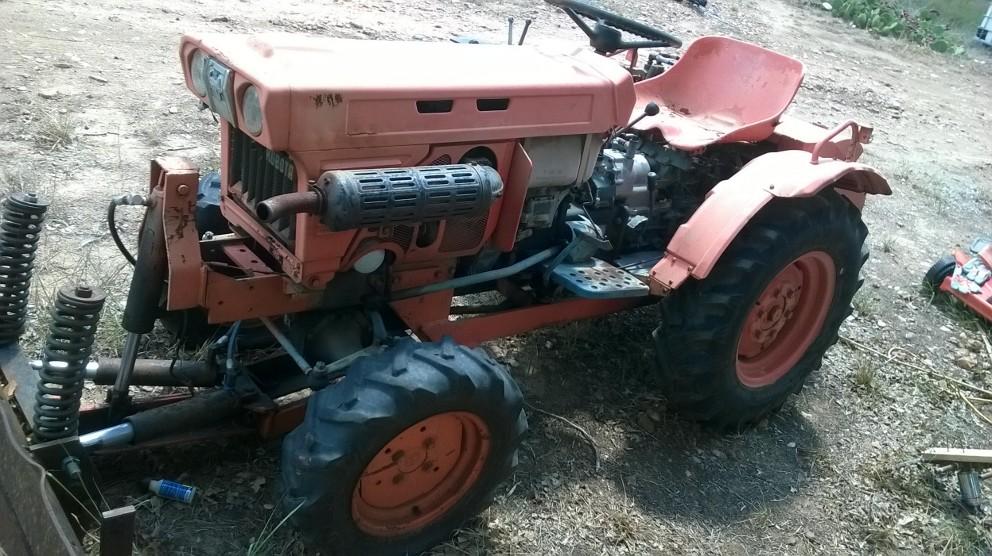 Sent from my SM-G975U using Tapatalk
B

ccowboy689 said:
Here is mine when I picked it up the boom and chain was off it had a bearing out on the head shaft

Sent from my SM-G975U using Tapatalk
Click to expand...