Andrew270 said:
That is actually somewhat hard to believe but an excellent reference. I clear about 1/2 an acre every winter to cleanup during the spring and I get some logs my 525 won't lift. I can sure scoot them anywhere I need to go though!
Click to expand...

Some pictures of the L3560 and loader work 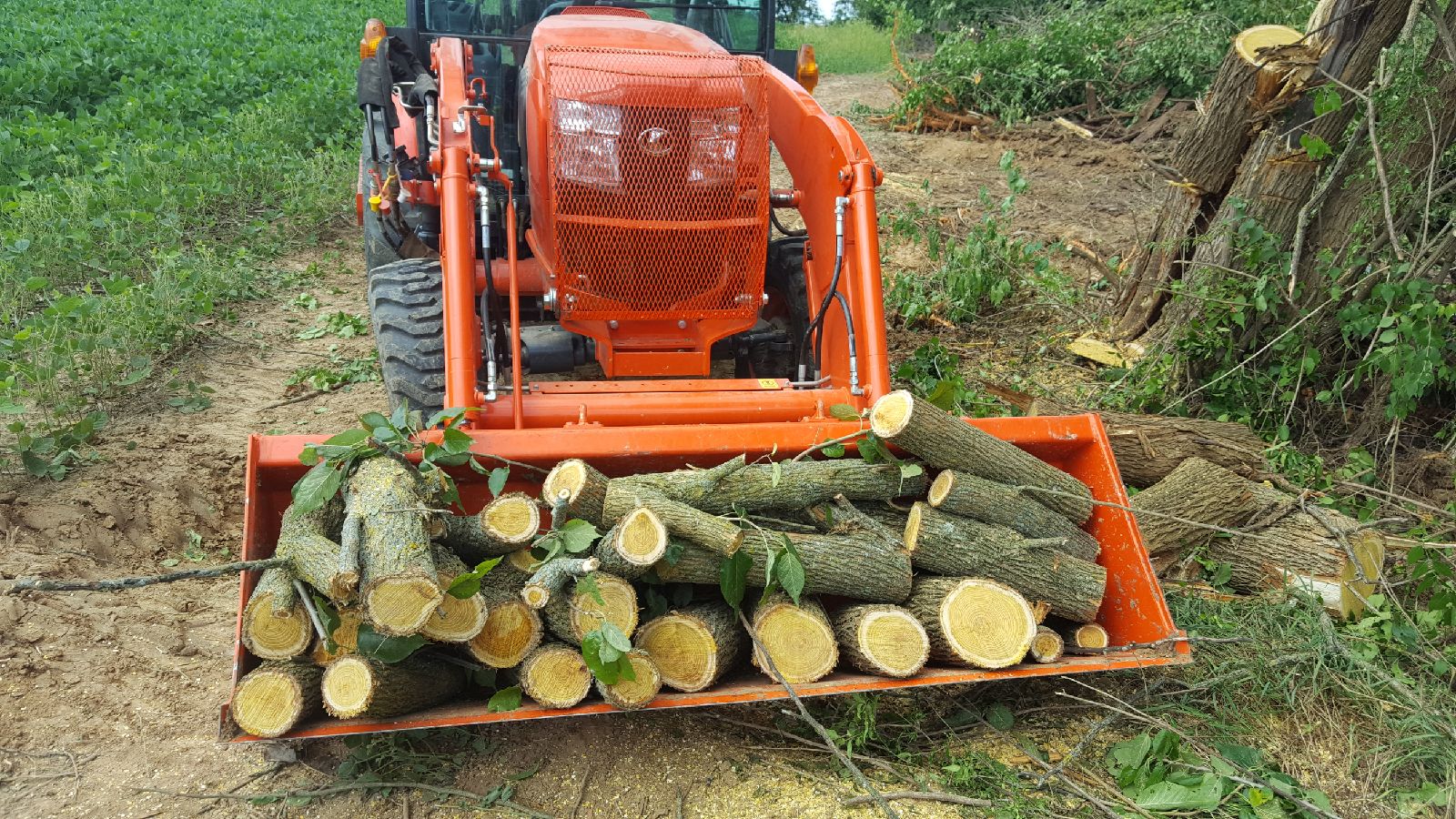 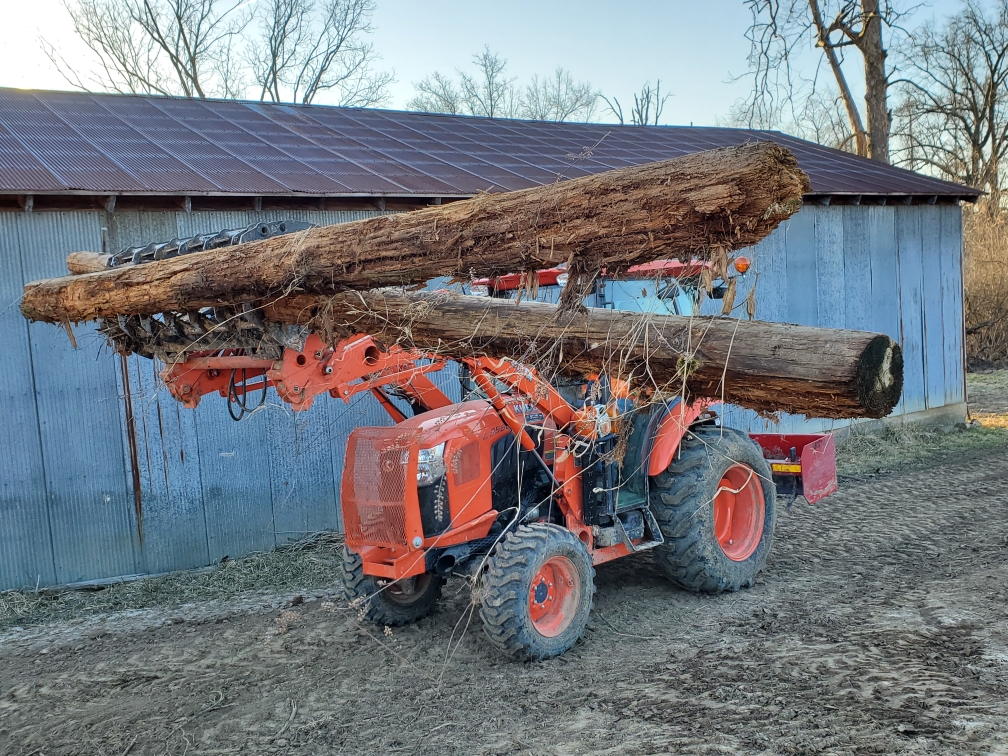 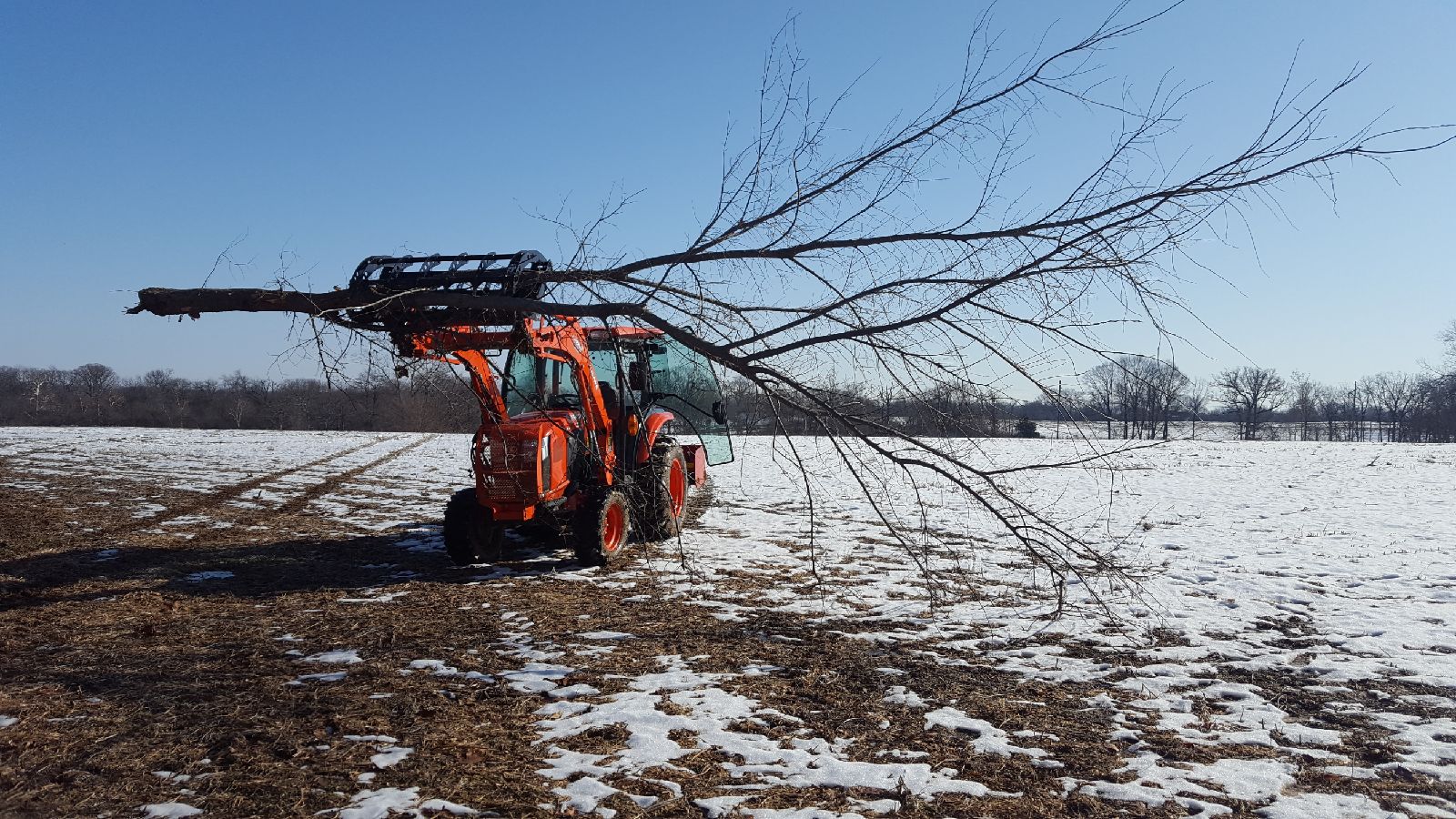 Unless I am missing something, maybe first decide if you want / need a cab tractor vs ROPS. Cab would definitely nice for mowing on hot days or moving snow on cold days. ROPS is more bang for the buck and better for getting back in the trees (if you have that). I wouldn't get sucked into the loader specs. At the end of the day, they're just numbers on a sheet. I've found the most useful number on these sheets is how much weight the loader can handle at carrying height (1500mm is most commonly used or ~5ft). If you compare these numbers on the two machines, the 3560 is 50 pounds more. You don't start getting a serious difference in these numbers unless you move up to the MX. Just keep in mind, that with all things come a price. You will lose some maneuvering ability moving from the 3560 to the 4701. You will lose more again if you move to the MX as some have suggested. I'm a little biased owning an 4701 HST. I briefly considered the MX4800 (no longer an option) but chose the L4701 for the better maneuvering. Also, I liked the idea of the L4701 being the largest with CatI implements. I know the MX can do CatI or CatII, but my brain probably would not let me just buy the cheaper implements if there were an option. In summary, figure out if you want / need a cab first. There are times I wish I had one and other times I'm glad I don't.
Reactions: 1 users
A

Hey dochsml, definitely a rops no question. The maneuverability is something I hadn't really thought about but is a definite factor. I was getting hung up on lift capacity for sure. Thanks for the advice.

fwiw I'll throw in my $.02 Andrew270. Last year I decided to get another tractor. I had sold my L3400 a year before. My situation is a little different from yours. . .
I have 6 wooded acres with less than 1 acre of lawn and a 500' gravel driveway - I don't cut grass. My uses include cleaning up the woods, planting decorative shrubs, driveway maintenance and snow removal as well as R&R for me.
As much as I wanted more hp the maneuverability was more important. I ended up finding a 2013 L3800H with just over 200hrs on the clock on Craigslist. It had only been used for moving firewood. It really is the right size for me and I'm having a great time farkleing it (old motorcycle term).
Looking for a low hour, pre emissions tractor might not be the worst thing. My 3 Kubotas have been super reliable and none have ever been back to a dealer for repair.
Reactions: 1 user
A

Thank you ctfjr, I believe I have decided on the 3560le hst no cab with a 805 loader. It's slightly heavier than the 4701 but that allows it to have a slightly larger lift capacity. I plan on owning this tractor for a long while so some of the creature comforts will go a long way and what has been taken of for the "le" model appears to be a small parts list of items that can be added back later if the need arises. This will be my 3rd orange tractor and I have no complaints other than the self inflicted ones. Thanks to everyone for the replies!
Reactions: 2 users
C

Andrew270 said:
I knew there had to be a method to the loader numbers madness. This makes sense for sure.
Click to expand...

If you ever spend a little time on Grand L it'll ruin you. Our son has two. He looked at lots other stuff before buying the L4060 as a backup for a loader tractor, he just didn't want to downgrade from all the features and creature comforts of the Grand L. His L3940 now has well over 2500 hours. These Grand L's have a little butt to them than the MX, son owned an MX5100 once, great tractor they just need little more weight in the rear., ballast is easy to add though., not the reason he got rid of it.

These were moved with no extra ballast but loaded rears. 5' long Oak been down for quire a while. 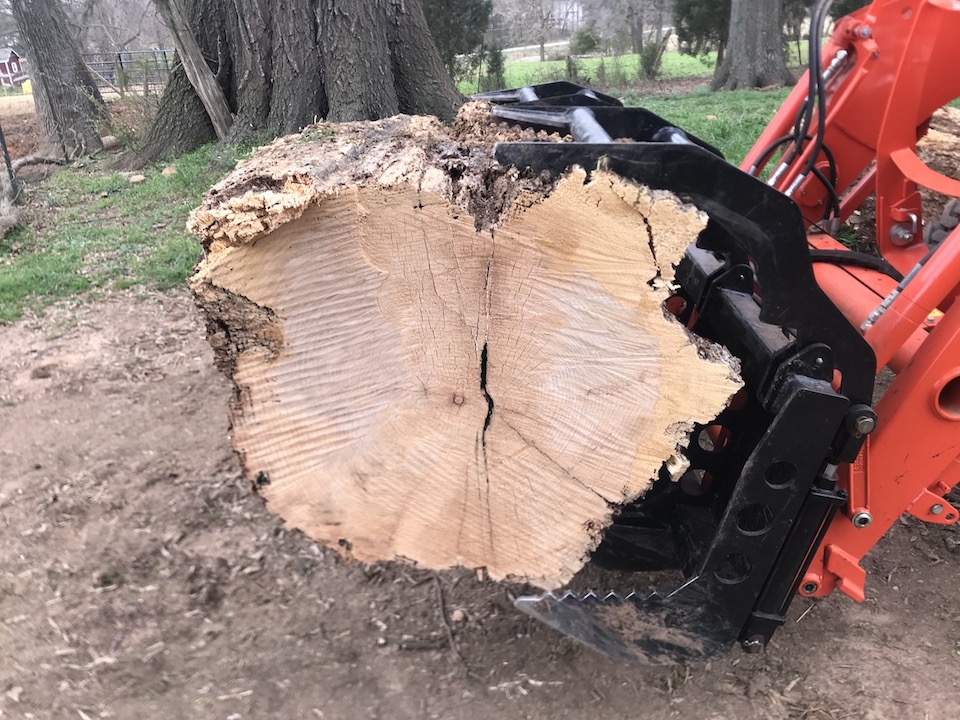 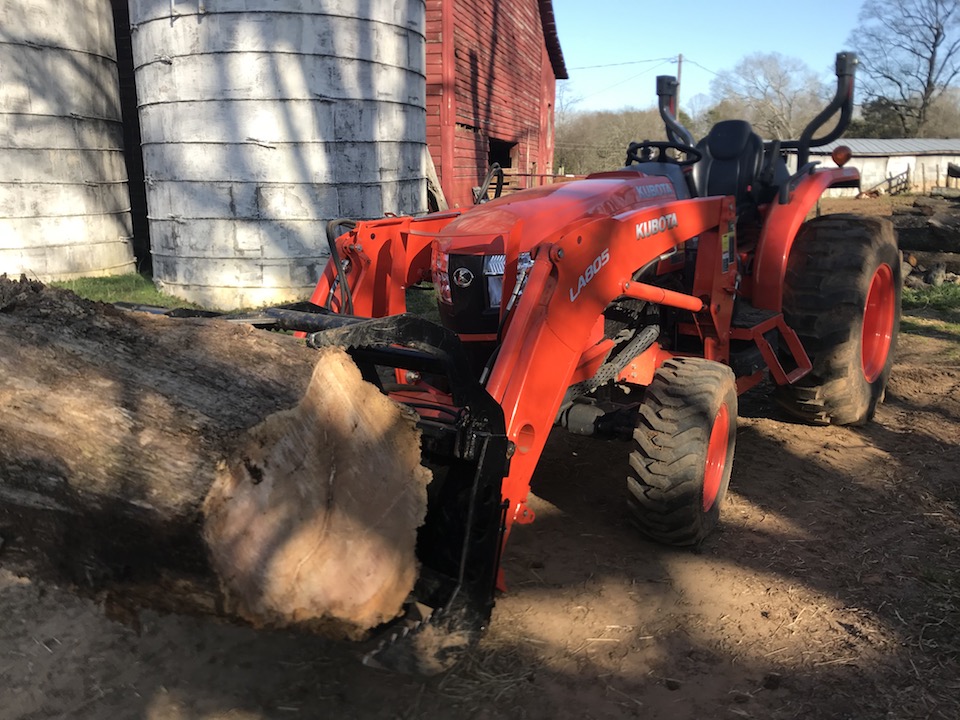